England team to land in Karachi tomorrow for T20I series

English captain Jos Buttler will hold an on-arrival press conference at 2.00 pm at a local hotel here in Karachi 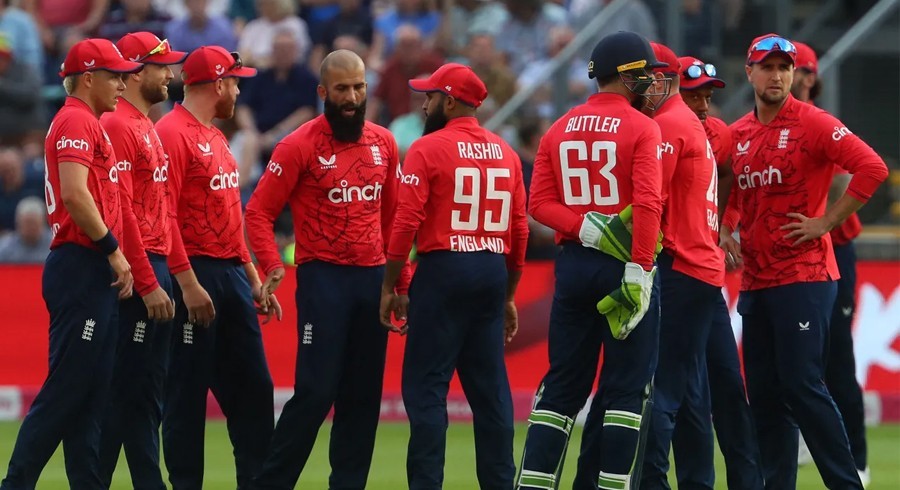 Pakistan's international home season is about to start, with England playing seven T20Is from September 20 in Karachi and Lahore.

According to details, the England squad will arrive in Karachi tomorrow, September 15 to mark their first-ever tour in last 17 years.

English captain Jos Buttler will hold an on-arrival press conference at 2.00 pm at a local hotel here in Karachi.

England will hold its first training session at the National Stadium from 7 pm on September 16.  Pakistan will start training from September 17.

Karachi will host four matches from September 20 to 25, while the action will move to Lahore for the final three games. (September 28 to October 2).