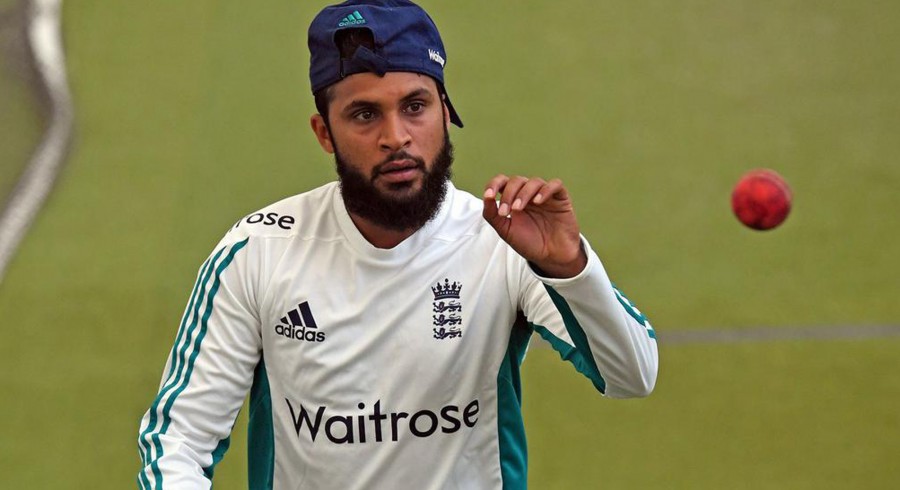 England leg-spinner Adil Rashid has agreed a new one-year contract to play for Yorkshire in all formats of cricket.

The 30-year-old was on a limited-overs-only deal with his county for the 2018 season.

Rashid's Headingley future had been shrouded in doubt after he was controversially selected in England's Test squad for the recent series against India, despite his self-imposed exile from first-class cricket.

Rashid was told by England national selector Ed Smith that he must be available across the board from the start of the 2019 English season to be considered for Test cricket.

"I think we've been clear from the outset that we wanted to keep Adil at the club," said Yorkshire director of cricket Martyn Moxon. "When it became known he had to have a red-ball contract, we were more than happy to put that in place."

Rashid, who has played 15 Tests and 73 one-day internationals, began his career with Yorkshire in 2006 and has taken 500 first-class wickets.

Moxon admitted he was unsure about the player's longer-term future and expects to reassess it following next year's World Cup. 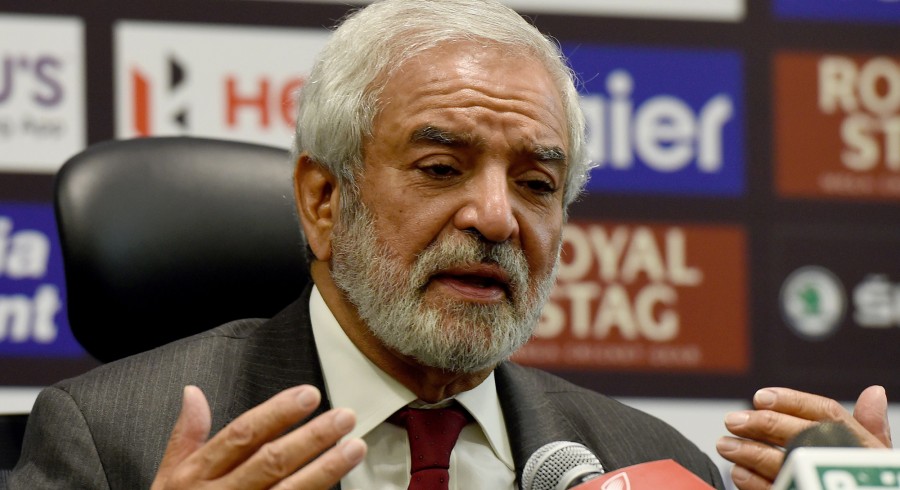 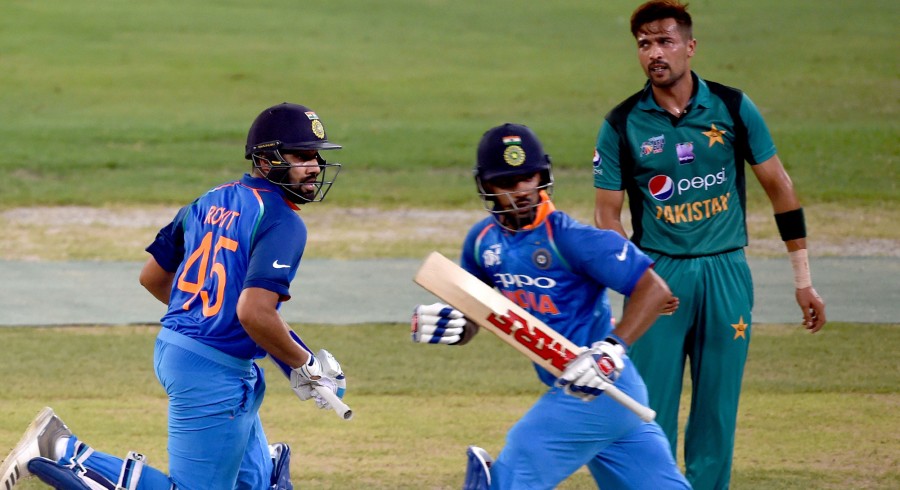