England's 'biggest year in a generation' starts with Windies test 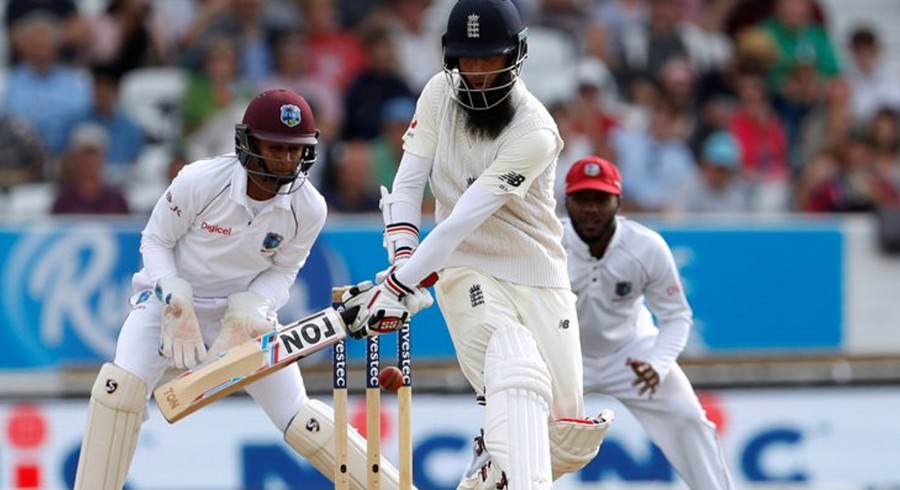 England begin a 2019 that England and Wales Cricket Board (ECB) chief executive Tom Harrison believes represents a "once in a generation" opportunity with a West Indies tour that could yet prove uncomfortably awkward.

With both a World Cup — a tournament the England men's team have never won — and an Ashes on home soil on the horizon, it will be a challenge for England's leading cricketers in both the one-day and Test formats to maintain their focus on the challenge in front of them rather than be distracted by the bigger prizes ahead.

A three-Test tour and five-match one-day series in the Caribbean, which gets underway with a warm-up fixture against a West Indies Board XI in Barbados next week, should provide a good barometer of England's progress.

Joe Root's Test side are second in the world rankings, while Eoin Morgan's men top the equivalent one-day standings.

By contrast, the West Indies are currently eighth in the Test table and ninth in the ODI list.

England, fresh from an emphatic away Test series win in Sri Lanka that followed a home success against top-ranked India, will be firm favourites.

And yet England have won only one Test series in the West Indies since 1968, when Michael Vaughan's team sealed a 3-0 victory in 2004.

They've toured the Caribbean twice more since then, losing 1-0 in 2009 and then drawing 1-1 four years ago after a build-up where ECB chairman Colin Graves had dismissed the West Indies as "mediocre".

Root's men will have to cope with the pressure of being overwhelming favourites to beat a struggling West Indies side who will be coached by an Englishman in the recently-appointed Richard Pybus.

Yet for England, the stakes are even higher in what will be Australian coach Trevor Bayliss's final year in charge before stepping down.

This year's edition will prove the worth of that policy.

More than that, the fact the Ashes and the World Cup fall in the same season — something that hasn't happened since the inaugural 1975 men's World Cup in England — could provide the ECB with a massive opportunity to connect with a wider British sporting public who have lost contact with the game.

Many casual fans, and potential cricket lovers, were 'abandoned' when the ECB decided to end live free-to-air television coverage of home internationals after England's 2005 Ashes triumph in favour of more lucrative deals with satellite broadcasters.

But as Michael Atherton, the former England captain turned The Times cricket correspondent wrote, the absence of a major international football tournament in 2019 offers cricket the chance to "own" the summer in its birthplace.

"Rarely, though, have the two biggest events in the English cricket calendar, the World Cup and Ashes — as well as the women's Ashes — combined with so little competition for what marketing types term 'eyeballs'," said Atherton.