An official announcement could be made on Tuesday 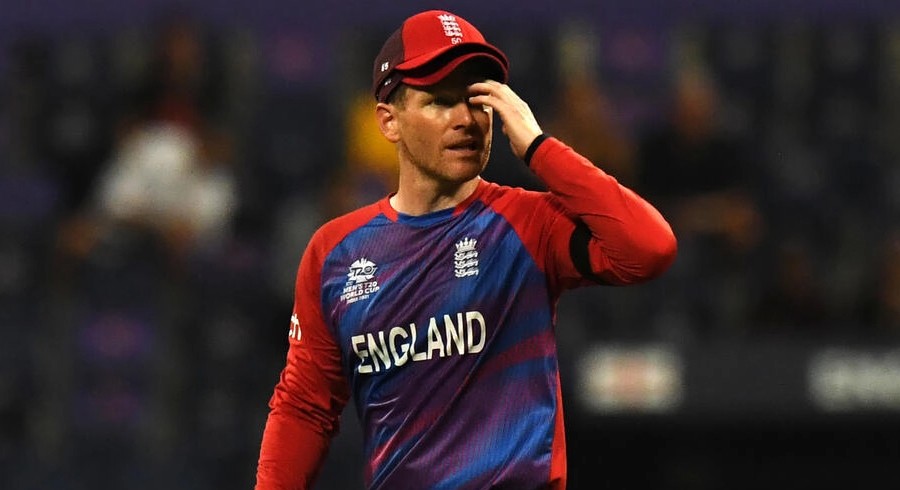 England's World Cup-winning captain Eoin Morgan is set to retire from international cricket, according to the BBC.

An official announcement could be made on Tuesday. Jos Buttler and Mooen Ali are the two favourites to replace him at the helm.

Under Morgan, England won the 2019 World Cup and reached the top of the one-day and Twenty20 rankings.

The 35-year-old, who took charge of the T20 side in 2012 and one-day side in 2014, has struggled for form and fitness in recent times. He has only one half-century in his past 26 white-ball innings for England.

England face India in a three-match T20 series starting on 7 July, while the T20 World Cup in Australia begins in October.

Morgan is England's leading run-scorer in one-day and T20 cricket with 6,957 and 2,458 runs respectively.

Morgan took over from Alastair Cook as ODI captain and oversaw England's miserable 2015 World Cup campaign when they were knocked out in the group stages.

But he implemented a new, attacking approach which helped England break the record for the highest one-day total three times.

They achieved that feat most recently in making 498-4 against the Netherlands last week, but Morgan made ducks in his two innings in the series and missed the third ODI with a groin problem.

Prior to the Netherlands series he confessed to feeling his age and struggling to recover physically form matches, telling Sky Sports: "If I don't think I am good enough or I don't feel I am contributing to the team, then I will finish."

Morgan switched allegiance from his native Ireland in 2009, having forged an English county career with Middlesex.

He was a pioneer in becoming an England white-ball specialist after calling time on a 16-Test career featuring two hundreds that ended in 2012 to concentrate on the shorter formats.

A dynamic middle-order batter, Morgan was also a trailblazer in the English game with his then unusual ability to hit the ball to all parts of the ground.