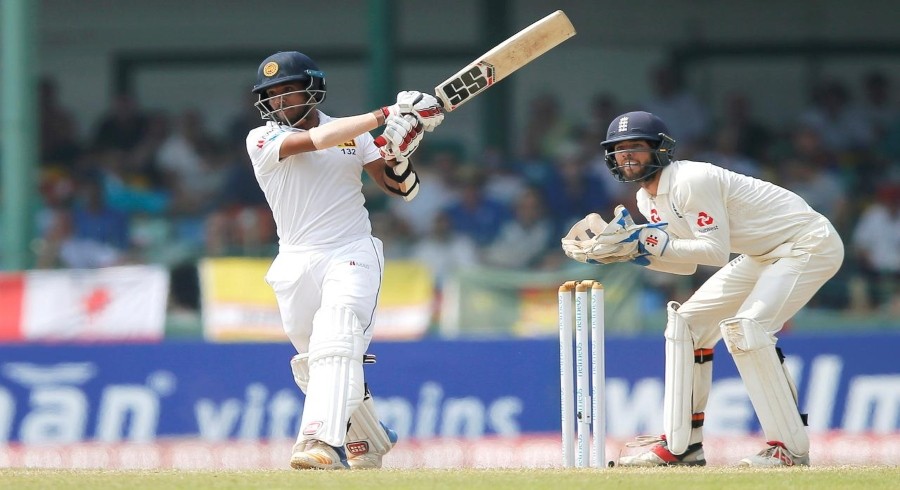 England’s two-match Test series in Sri Lanka, which has been postponed due to the Covid-19 pandemic, has been rescheduled for January next year, Sri Lanka Cricket (SLC) CEO Ashley de Silva has said.

England were scheduled to play Tests in Galle and Colombo in March before the coronavirus outbreak shut down sport worldwide as countries introduced lockdown measures to prevent the spread of the virus.

“We are in the process of rescheduling the tours that have been postponed,” De Silva told Sri Lankan newspaper Daily News. “England has been already rescheduled for the month of January next year but the dates have not been finalised.

“At the same time we are also looking at exploring the possibility of rescheduling postponed tours and looking at the windows which are available and alternatives too.

“South Africa is one of the tours which we are looking at rescheduling. We are engaged in discussions with the member countries and see how it can be planned out.”

South Africa’s limited-overs tour of Sri Lanka — three one-day internationals (ODIs) and three Twenty20 games — was scheduled to take place in June before it was postponed.

“There are also two other tours which are scheduled to take place with India and Bangladesh due to tour Sri Lanka in June-July and July-August respectively,” De Silva added.

“We will explore the possibility of playing those two tours in another week or two.”