English counties allowed two overseas players per side from 2021

Teams are currently allowed to field only one overseas player 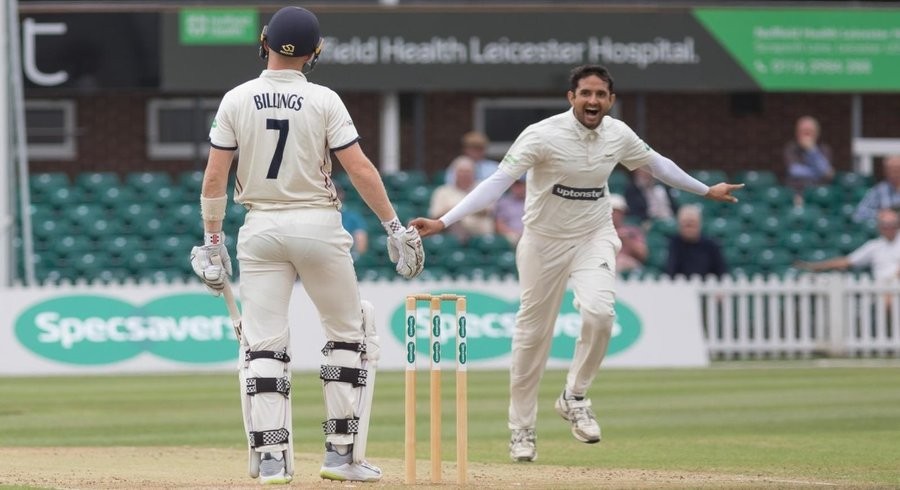 England's 18 first-class counties will be allowed to field two overseas players per side in domestic four-day and 50-over matches from 2021, the England and Wales Cricket Board (ECB) announced on Friday.

Teams are currently allowed to field only one overseas player, though foreign-born cricketers with British passports and those on Kolpak deals are classed as 'home' registrations.

But a consequence of Brexit is that Kolpak arrangements, which allow cricketers whose countries have trade deals with the European Union to be treated as local employees, will no longer apply to county cricket after the end of the postponed 2020 season.

Friday's announcement, however, could see many of the affected players, as well as all those whose contracts for the season were terminated because of the coronavirus pandemic, in county action next year.

As is currently the case, two overseas players per side will continue to remain the rule in Twenty20 Blast matches.

The changes to four-day and 50-over cricket were recommended by the performance cricket committee, whose chairman is Andrew Strauss.

"There is an important balance to be struck to ensure the need for good foreign players in county cricket and providing opportunity for nine England-qualified players in each county team," said Strauss in an ECB statement.

"There are clearly long-established benefits for our domestic players to compete against and learn from the best players from across the world in addition to providing high-quality domestic cricket for county members and fans to enjoy."

But Michael Vaughan, another ex-England captain, recently called for a temporary halt on overseas deals in a bid to save counties' money as they deal with the financial fall-out from COVID-19.

The changes will see English cricket reverting to a system that operated during the 1970s and 1980s when counties routinely could fielded two overseas players each.

But with the growth in international matches and the rise of lucrative franchise competitions such as the Indian Premier League, it has become increasingly difficult for counties to retain top overseas players for a full season. 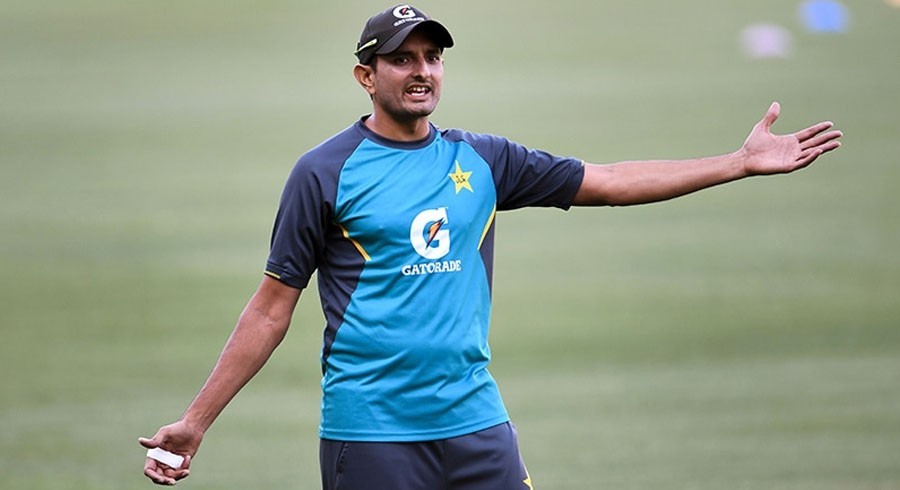 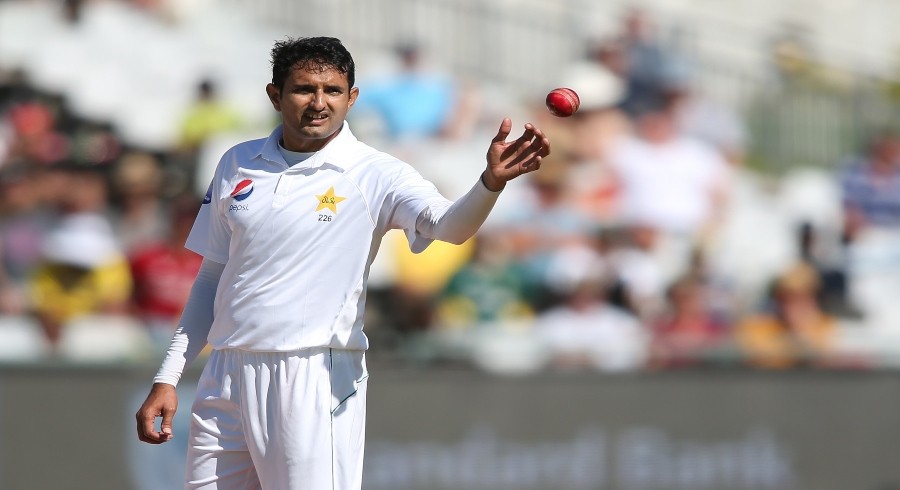