English cricket 'not out of the woods' after £16.1m loss 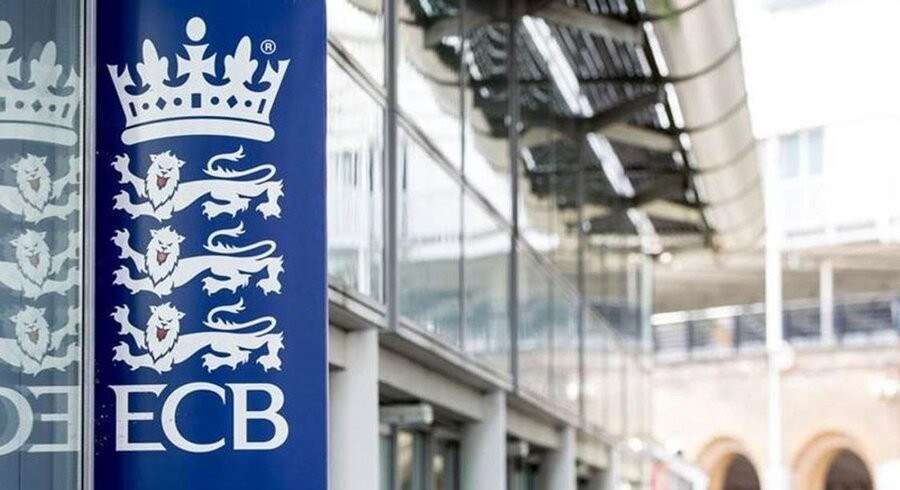 The England and Wales Cricket Board reported an annual loss of £16.1 million ($22.8 million) on Tuesday, with chief executive Tom Harrison warning the onging effects of the coronavirus pandemic meant the body was "not out of the woods yet".

Spectators are set to return later this season after a 2020 campaign of matches behind closed doors because of virus restrictions but Harrison wrote in the ECB's annual review that there could still be more financial pain to come.

"Over the past 12 months we have had to confront the biggest financial crisis the game has ever experienced," he said.

"And despite the optimism around at the time of writing, it is clear we're not out of the woods yet.

"Very significant challenges lie ahead. While we are hopeful and optimistic about the 2021 summer, we don't yet know what the implications are for the return of crowds or indeed on 'bubbles' for this season.

"Our ambition for the 2021 season sets a very high bar -- we cannot lose another year of progress."

But the start-up costs associated with the Hundred, the ECB's new 100 balls-per-side competition, helped reduce that figure to about £11 million by 2019 -- before the pandemic took hold.

The Hundred is due to make its debut in 2021 after a year's delay because of Covid-19.

The ECB said revenue losses across English cricket as a whole, after a year of playing matches behind closed doors, amounted to more than £100 million.

But that is some way short of the worst-case scenario. The ECB feared it could lose £380 million had the entire 2020 season been wiped out.

But a full international programme went ahead in a bio-secure bubble, with West Indies the first team to tour England during the pandemic.

"This has been a challenging year," the ECB's chief financial officer Scott Smith said.

"But by being able to stage international cricket and by taking decisive action early in the pandemic, we have been able to support the network and avoid a far worse financial scenario."

ECB revenue fell by £21 million to £207 million. The financial statement said the delay to the Hundred and costs of staging bio-secure cricket had contributed to the decline. 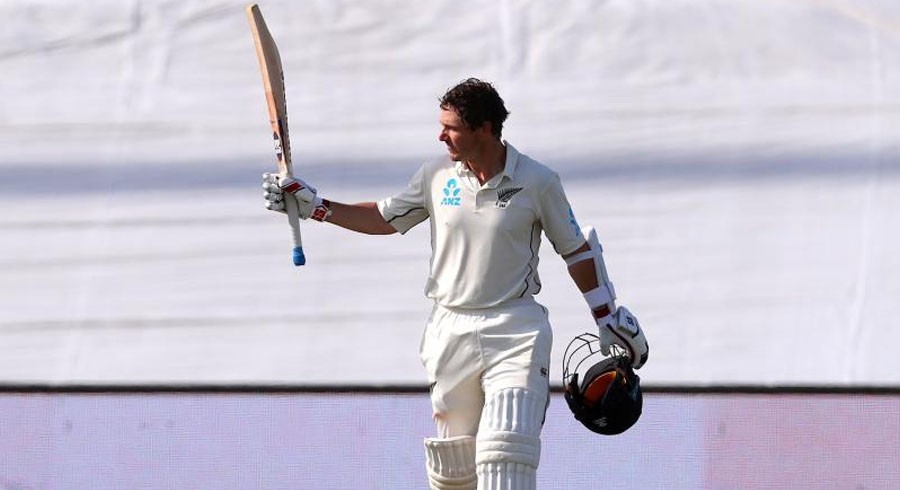