Josh Poysden was hit by a ball in training 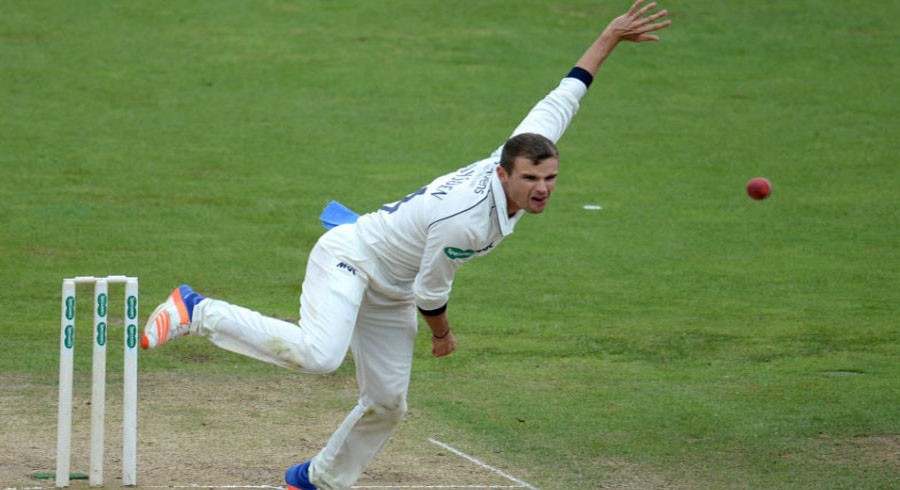 Yorkshire leg-spinner Josh Poysden suffered a fractured skull after being hit by a ball in training, with the county confirming on Thursday he would miss the rest of the season.

The county said the 27-year-old would make a full recovery but specialists had advised that the process would take a minimum of three months.

"I was just throwing at one of the lads and they whacked one straight back at me, in the side of the head," said Poysden. "I didn't feel that bad to start with, after it hit me. As the rest of the afternoon went on I started to feel worse so I went off to hospital. I had a CT scan in hospital and it showed that I fractured my skull and had some internal bleeding in my head that hadn't gone on to my brain."

Coach Andrew Gale described it as a "freak accident".

"I'm gutted for the lad," he said. "He has worked hard and his season has revolved around his participation in the T20 campaign and he would have been a big asset to us,” said Gale. 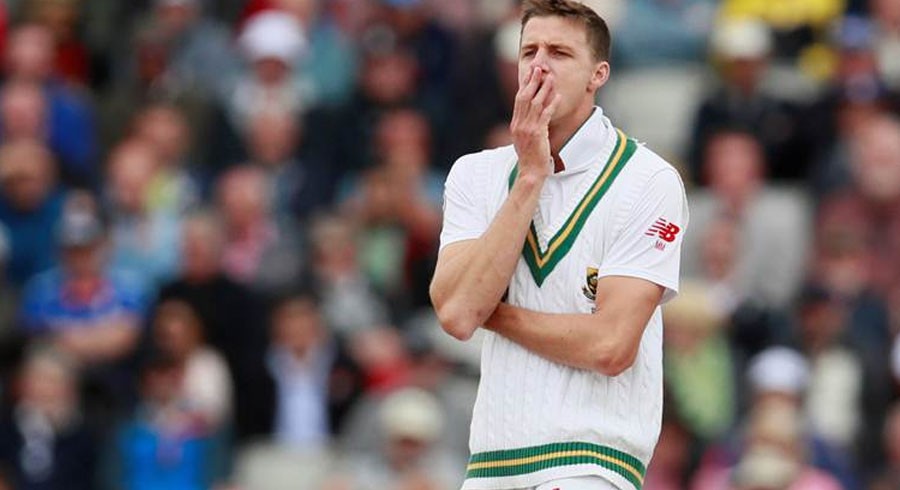 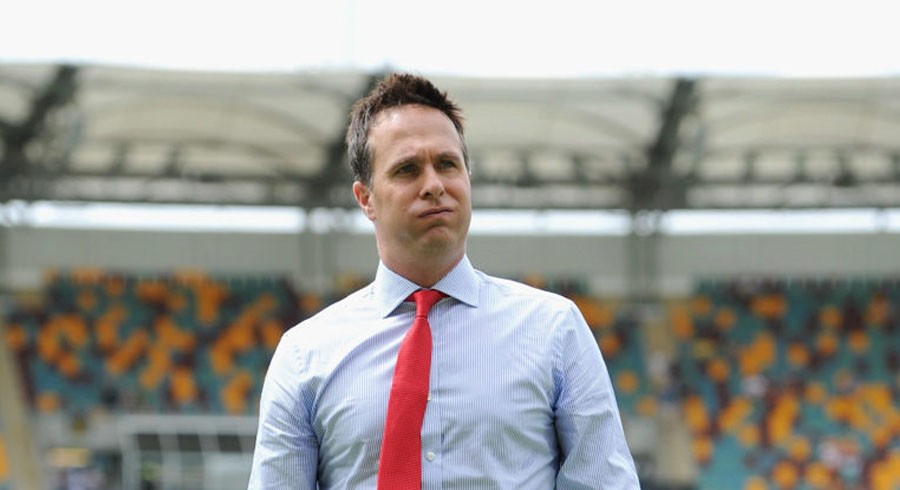