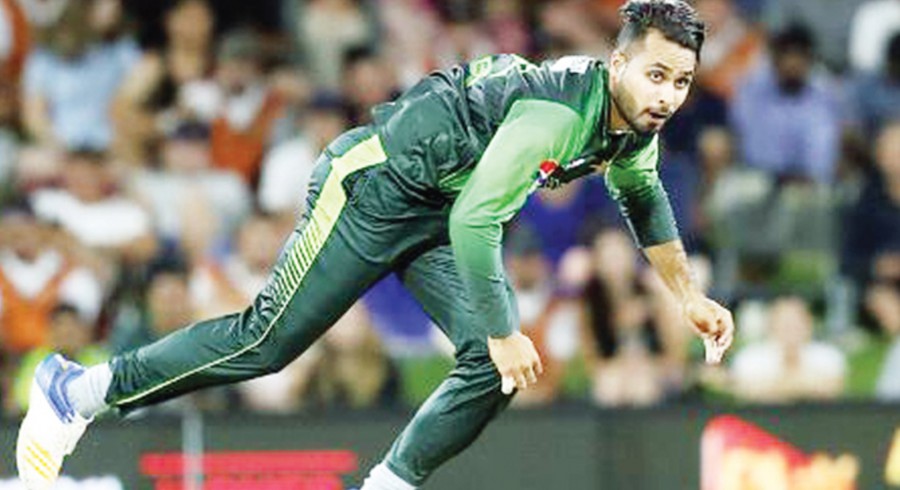 Pakistan all-rounder Faheem Ashraf has said that every player dreams about playing and performing well against arch-rivals India.

“Obviously, it’s the dream of every Pakistan player to play and perform well against India,” said Ashraf while talking to the media after training on Wednesday. We had a successful tour of Zimbabwe and we will try to continue our good run of from during the Asia Cup as well.”

Speaking about the absence of India star player and captain Virat Kohli from the Men in Blue's squad, Ashraf said the defending champions are still a world-class unit despite the absence of the 29-year-old. He added that if Pakistan give their 100% during the match, they will end up with a positive result.

“Even if Kohli isn’t coming, India are still a world-class team,” he said. “You can’t take them lightly. We are practicing 100%. Be it bowler, batsman or fielder. If we give our 100%, I am sure we will win.”

Despite the Indo-Pak match gaining all the attention, Ashraf said the Men in Green are first focusing on their match against Hong Kong and after that they will shift their focus on the big clash.

Ashraf was also hopeful that if he continues to notch up good performances, he will stay part of the playing XI regularly.

“My job is to play at my best,” he added. “Selection for the playing XI is the job of the coaches. I am sure that if I keep giving performances, I will be in the playing XI.”

Pakistan will begin their Asia Cup campaign on September 16 with the match against Hong Kong while they will face off with India on September 19. Both matches will be played in Dubai.

No player’s career is over: Sarfraz Ahmed