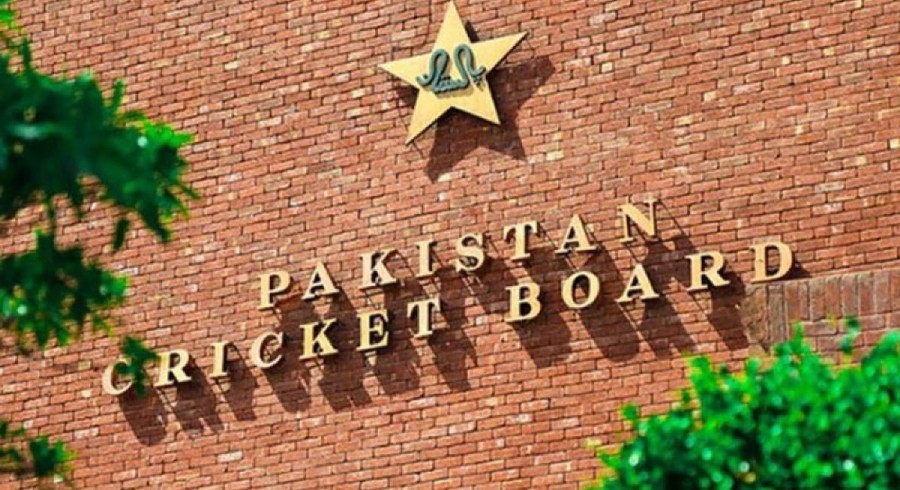 The list of extravagant salaries of Pakistan Cricket Board (PCB) officials has been unveiled as the figures were presented in front of the National Assembly's standing committee on Wednesday.

The hefty salaries have now been unveiled, which shows that most PCB officials are not only earning a lot of money but are also enjoying extra perks offered by PCB simultaneously.

Moving down the hierarchy, the Director Human Resources Serena Agha, and Director Security and Anti Corruption Asif Mehmood both take a paycheck of Rs. 0.85 million.

Lastly, Rs. 0.6 million is the payout for both GM Logistics and GM Finance and Accounts. The positions are occupied by Asad Mustafa and Ateeque Rasheed respectively.

In addition to this, the PCB officials are eligible for extra perks which include car, fuel, mobile balance, and much more.

PCB also has 23 cars enrolled under its command, details of which have also been shared with the standing committee. PCB Chairman Ramiz Raja has been given 2021 Honda BRV, CEO has been allocated 2019 Honda Civic, and Saqlain Mushtaq has been given 2014 Honda City.