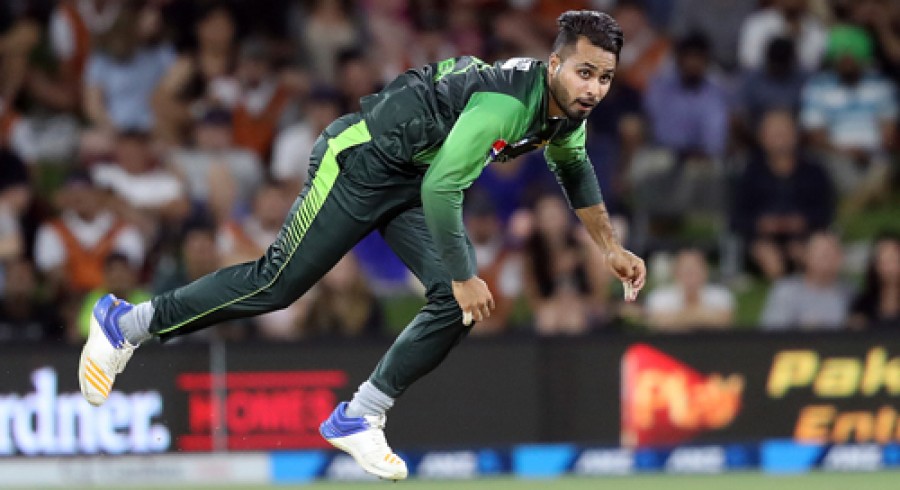 All-rounder Faheem Ashraf has expressed his desire to cement a permanent spot in all three formats after being selected in the 16-member Test squad for the tour of Ireland and England.

The 24-year-old, who has already represented Pakistan in eight ODIs and 10 T20Is, where he scored 126 runs and claimed 18 wickets collectively, revealed excitement after being picked to represent the Men in Green in the longest format of the game.

“It’s a dream of every cricketer to play for your country at the Test level, which is the ultimate challenge,” said Ashraf while talking to media at Gaddafi Stadium in Lahore on Friday. “I am extremely happy to be selected in the Test squad.”

Talking about his preparations for the tour, Ashraf said: “I’ve played four-day cricket before, so I don’t think it will be hard to adjust with the requirement of the format. The ground staff have tried to give us conditions which are closer to what we will face in England, and we will have also have practice matches, which will help us with acclimatising with the conditions.”