Faheem Ashraf delighted with Pakistan's performances despite the snub 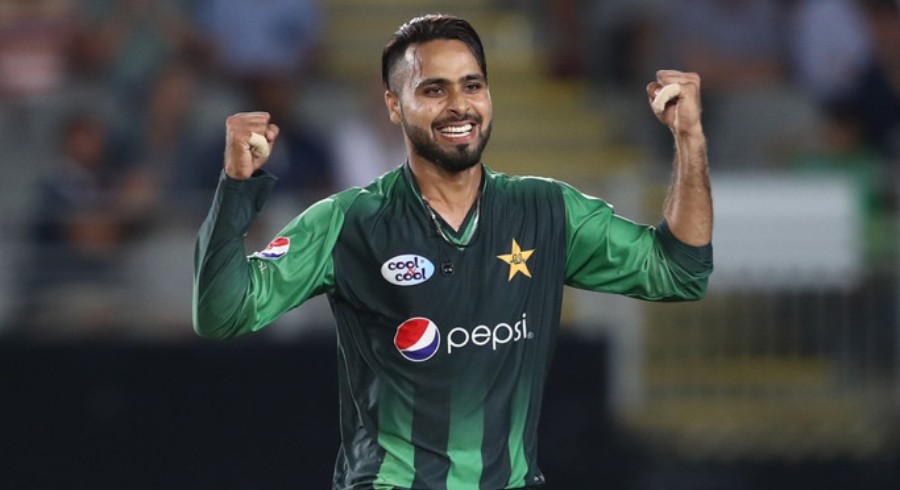 Pakistan all-rounder Faheem Ashraf has praised Pakistan's recent ODI performances and claimed that the current team combination is much different from how things were back in 2017 to 2019.

Speaking about the performances against West Indies, Faheem Ashraf said that Pakistan has done extremely well with the current combination.

"As far as the West Indies series is concerned, Pakistan has done really well. If the Pakistan side can retain their combination and if you look at our side in 2017-2019, we played with only one combination," said Faheem while speaking to reporters.

The all-rounder used to be an integral part of Pakistan's squad. However, Faheem claimed that he remains content and is delighted with how the team has been performing.

"If any one or two changes were made, Pakistan have remained very successful. So if Pakistan continues to do that, Pakistan will continue to do well in upcoming events," he added.

Faheem complimented Pakistan's all-format captain Babar Azam and added that bowling to him is not an easy task for any bowler.

"When you are bowling to someone like Babar and we do that in the PSL, no doubt it is tough since he is a world-class batter," Faheem said.

"As far as his temperament goes, every captain has a different temperament. There are certain situations where a captain has to be hard on his players but at the same time, he has to go easy too and most captains do like this," he added.

Answering a question regarding his inclusion in the national team for the Sri Lanka series, the all-rounder said, "I have always tried to represent my country and perform well for my side."