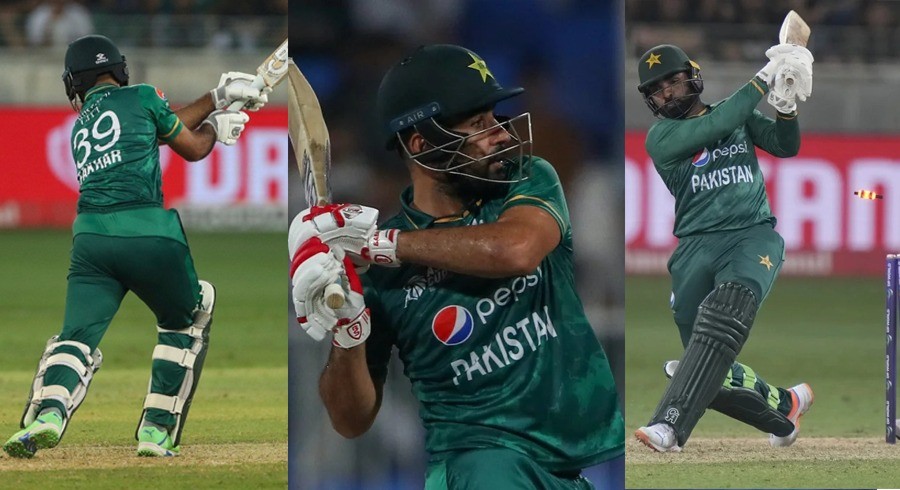 The defeat in the Asia Cup Final to Sri Lanka has put selectors in a test and they have been forced to consult again for the re-selection of the team for the England series, the tour of New Zealand and the ICC T20 World Cup.

The Men in Green lost to Sri Lanka twice in three days and there have been many questions regarding the selection of certain players.

As per sources, Asif Ali, Fakhar Zaman and Khushdil Shah are in the danger zone; however, Shan Masood is a bright prospect to be named in the squad because of his splendid form.

The selection committee had completed the selection of potential players and according to the proposed program, the national team was to be announced on Tuesday, but the defeat in two matches against Sri Lanka put a damper on the whole plan.

During the ongoing National T20 in Multan, Chief Selector Mohammad Wasim sat and watched the final match with his fellow selectors and also expressed concern over the performance of some other players, including Fakhar Zaman, Khushdil Shah, Asif Ali.

Mohammad Wasim has returned to Lahore after initial discussions with the selectors. He is waiting for the return of captain Babar Azam and head coach Saqlain Mushtaq to consult with them on the changes in the team.

A report will also be taken from the medical panel on the fitness of Shaheen Shah Afridi, who is undergoing rehab in London. He will be included in the New Zealand and World Cup squads subject to fitness.

The England team is arriving in Karachi on September 15 for seven T20 matches, while the PCB has to announce the teams for the ICC World Cup before by September 15.

The selection committee wants to give a chance to players who can perform better in Australian conditions.