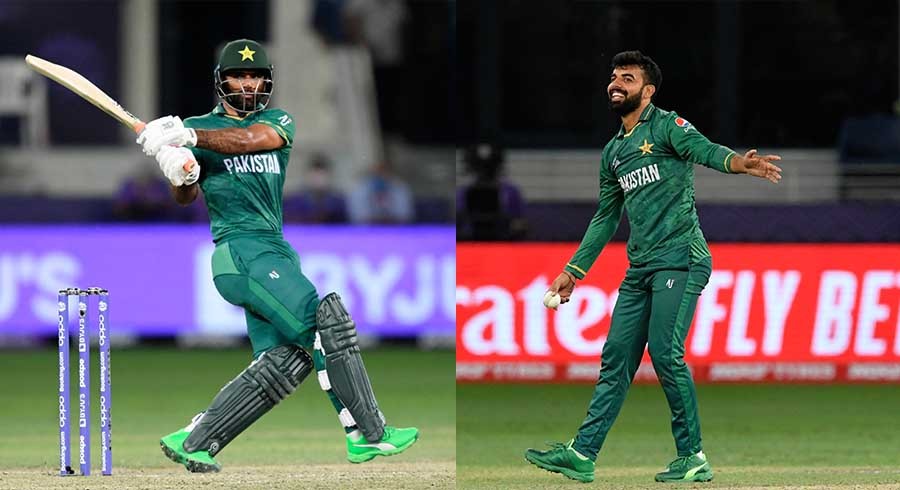 All-rounder Marsh, who struck an impressive 77 not out off 50 balls to be named Player of the Match in the final against New Zealand, has progressed six spots to reach joint-13th position among batters while Player of the Tournament Warner’s scores of 49 against Pakistan in their semifinal and 53 in the final have helped him move up eight places to 33rd position.

New Zealand captain Kane Williamson, who top-scored in the final with a knock of 85, has gained seven places to reach 32nd position while Devon Conway gained three places to fourth position after scoring 46 against England in the first semifinal in Abu Dhabi.

Pakistan’s Fakhar Zaman moved up eight places to 40th following his unbeaten 55 against Australia in the second semifinal in Dubai while spinner Shadab Khan has moved up seven places to 16th position after bagging four for 26 in the same match.

Other bowlers to gain in the latest update include Australia leg-spinner Adam Zampa, who moved up two places to third, and fast bowler Josh Hazlewood, whose haul of three for 16 in the final sees him move up two places to sixth position.

New Zealand’s left-arm seamer Trent Boult seven places to 14th position after taking two for 18 in the final while Pat Cummins (up 24 places to 37th) and Chris Woakes (up 21 places to 46th) have also moved up the bowlers’ list. England’s Liam Livingstone gained seven places to third among all-rounders. 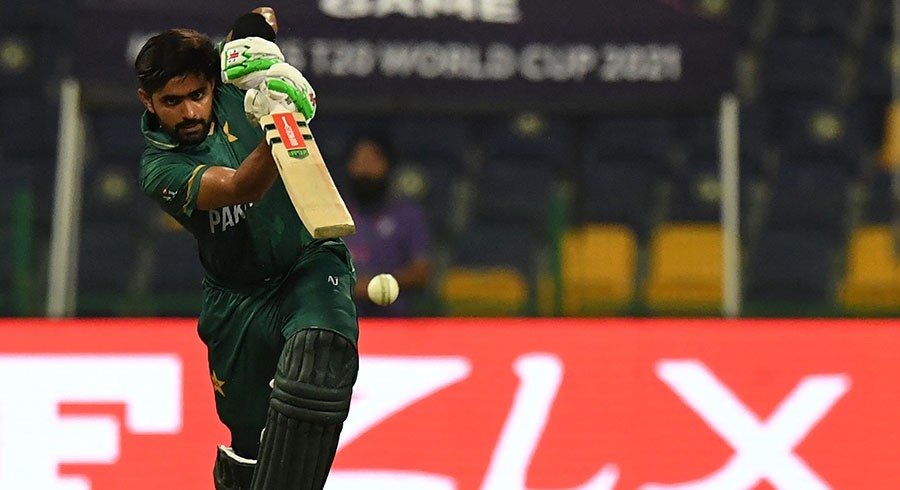