The 31-year-old will leave for Australia tonight 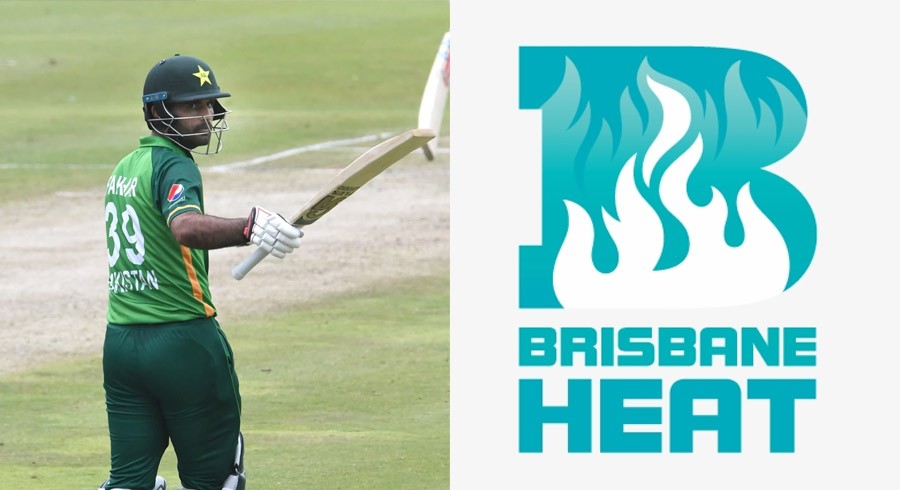 The 31-year-old will leave for Australia tonight. Brisbane Heat has been very poor this year as they have only two wins in seven games.

Our Fakhar Zaman - The Fakhare Pakistan Joins @HeatBBL for the prestigious @BBL.

Fakhar was recently busy playing the Quaid-e-Azam Trophy final at the National Stadium in Karachi. His side Khyber Pakhtunkhwa won the final by beating Northern by 169 runs.

It must be noted that many Pakistanis are currently in Australia for BBL 11. Shadab Khan is representing Sydney Sixers while Mohammad Hasnain is part of the Sydney Thunder squad. Haris Rauf, Ahmed Daniyal and Syed Faridoun are part of the Melbourne Stars. 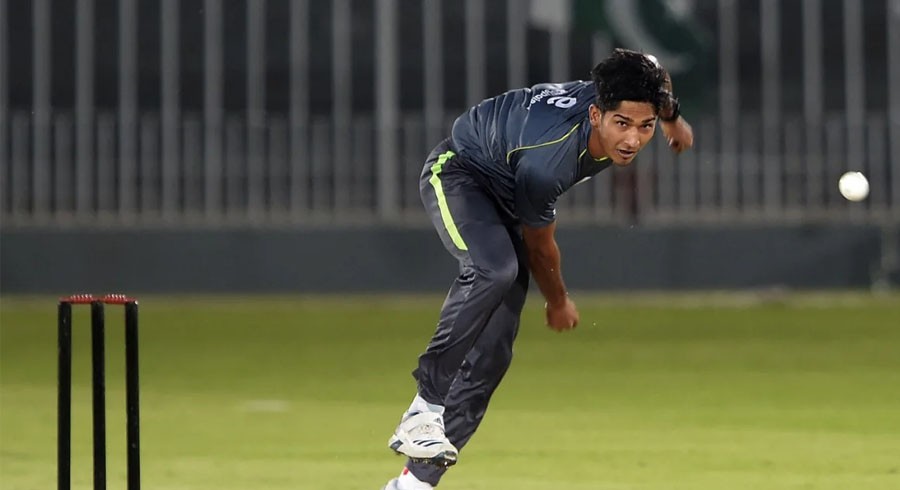 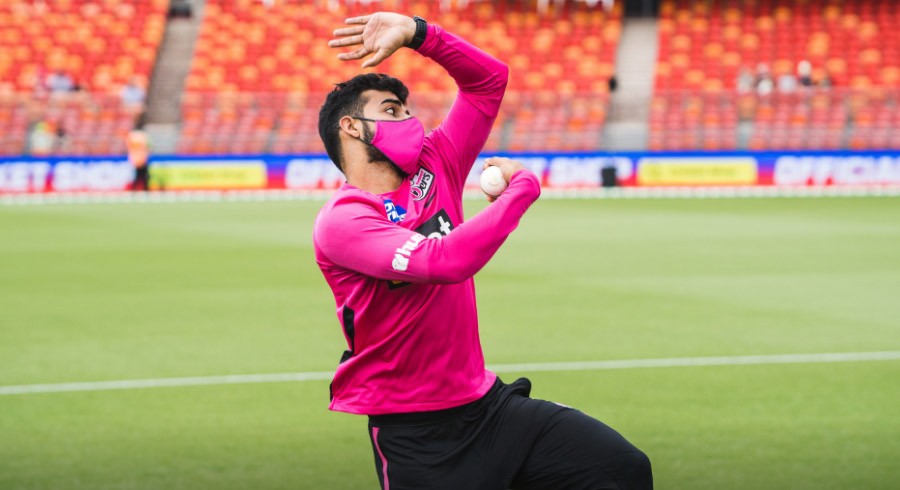