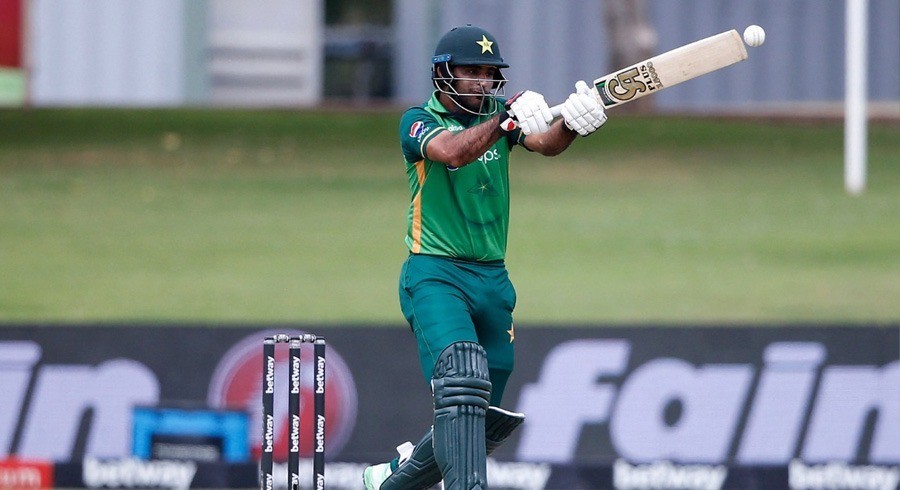 Pakistan’s in-form opener Fakhar Zaman, who missed the second Twenty20 International (T20I) against South Africa on Monday, is quickly recovering his fitness and will be available for the third T20I against the Proteas on Wednesday.

Fakhar suffered a minor allergy in his left leg before the second T20I, hence management decided to rest him.

Pakistan are likely to make two changes apart from Fakhar’s inclusion in the playing XI. Opener Sharjeel Khan had replaced Fakhar in the side for the second T20I against South Africa but could only manage eight runs with the help of one six in 12 balls.

Opener Mohammad Rizwan was also unsuccessful in the match, falling on the first ball with a wild slog that was caught by the fielder for a golden duck.

South Africa gained a comfortable victory in the second T20I to tie to series one-one.

According to sources, the management is mulling over adding Fakhar back into the playing XI while two more changes are being considered. 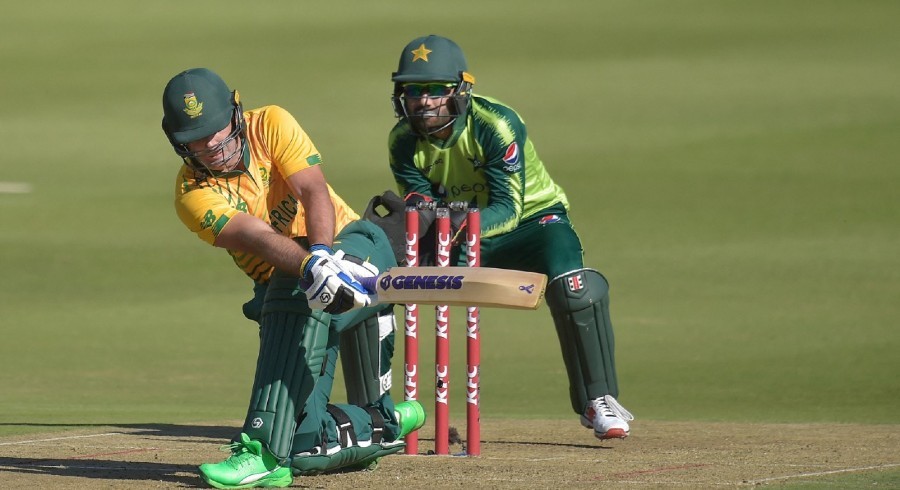 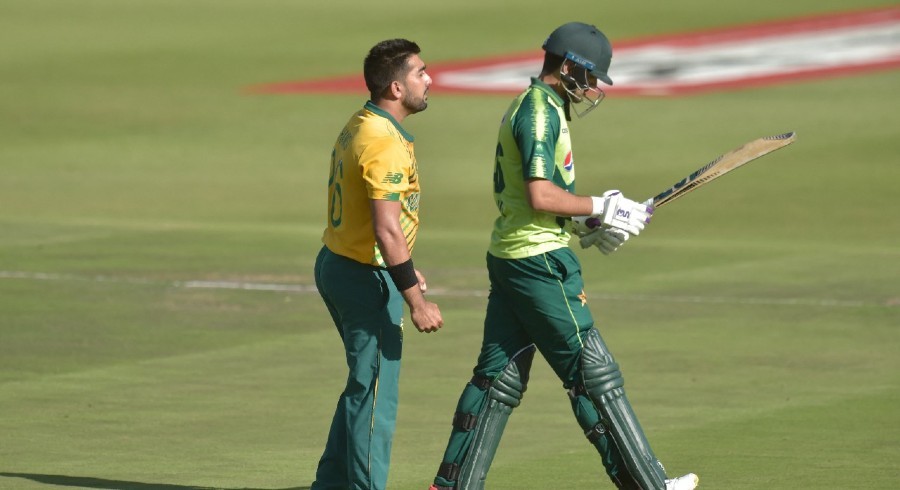 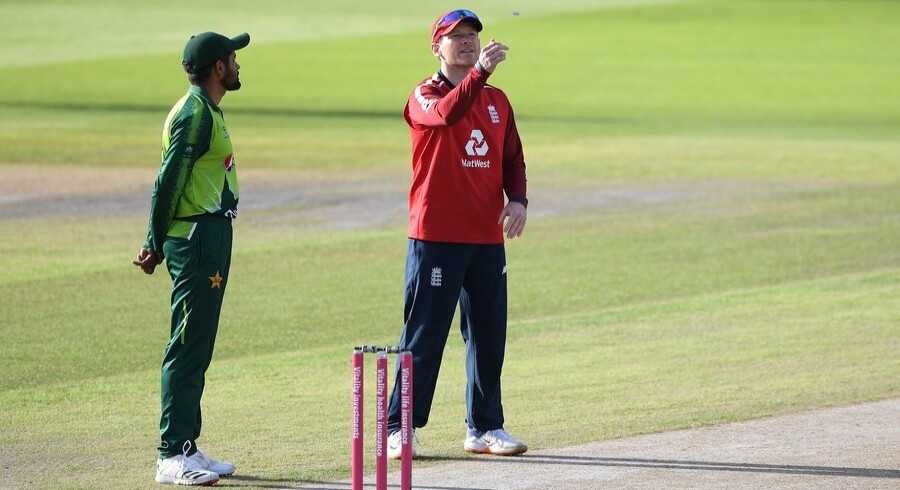