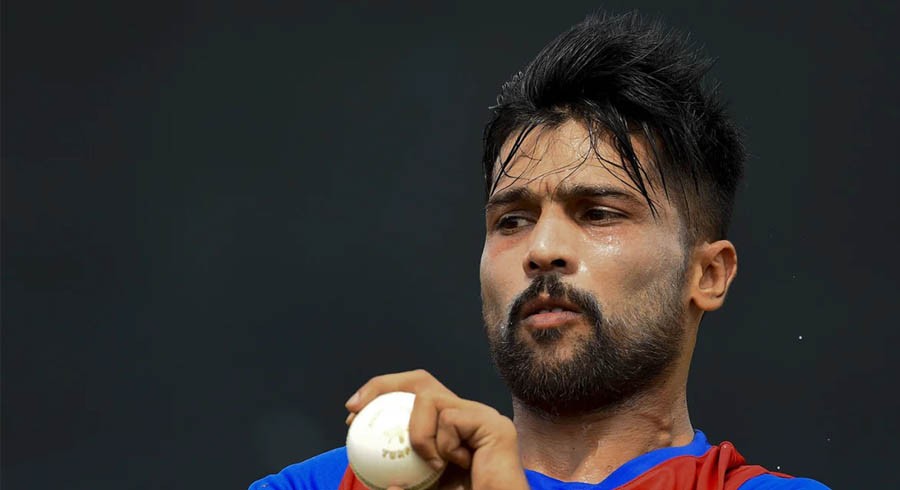 Pakistan's former left-arm pacer Mohammad Amir has been very active on his keyboard rather than the cricket field ever since he announced his early retirement due to a dispute with the team management.

The 29-year-old is often seen posting controversial posts on his social media handle which receives mixed reactions from fans where mostly he is being trolled and bashed by the fans calling him a ‘fixer’.

The left-arm pacer recently tweeted where he praised Australia for playing better cricket in the three-match Test series in Pakistan.

even in our own conditions Australia is playing better cricket 👏👏👏👏👏👏

The fans looked agonised and reminded him to form a positive opinion for his former teammates rather than spreading negativity.

But you play for fixing not for country https://t.co/iXk3XTkK9E

I wish you don't get a single chance in a street cricket inshaAllah, you were my favt but now you're degrading our team , no respect 🙏 just stop it no one is hearing you ! https://t.co/FCCbRJj2Gj

Whole country was behind this jobless clown when he came back after selling out. Now so irrelevant that he needs shit tweets to keep his name going around https://t.co/8cNAHoY5eM

Amir has over three million followers and ironically he has all the time to reply to critics.

Remember, after Pakistan's historic win against arch-rivals India in the 2021 ICC T20 World Cup, Amir tried to pick up on former Indian off-spinner Harbhajan Singh which turned into a heated battle between the two players.

Shoaib Akhtar and Saeed Ajmal also asked Amir to apologise to Harbhajan for his remorseful behaviour.

Note, Amir announced his retirement in November 2020 after he accused then team management led by Misbah-ul-Haq of giving him 'mental torture'.

He has shown intention of a comeback in the national side and his tweets often give an impression that he is regretting his decision of taking early retirement and wants to come back but has not been entertained by the PCB.

The big question remains would he tweet the same if Amir was in the team and struggling to bowl on dead pitches that were the worst nightmare for bowlers.