Fate of Hundred in balance as English cricket chiefs meet 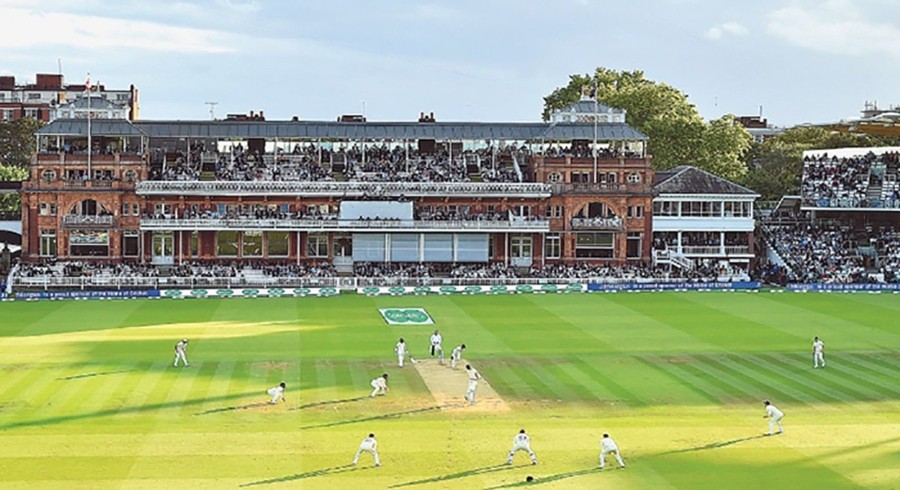 England cricket chief Tom Harrison says the controversial Hundred has become "even more important" due to the economic damage from coronavirus ahead of a meeting that will decide the fate of the new competition.

Last week, the England and Wales Cricket Board (ECB) further delayed the start of the 2020 season until July 1 at the earliest but said the inaugural Hundred would be on the agenda this Wednesday.

The new 100-balls-per-side format, to be played by eight franchises rather than English cricket's established 18 first-class counties, is meant to start in July.

ECB officials have long insisted it will attract a new audience vital to safeguarding cricket's future, with some matches set to be broadcast live on terrestrial television.

But public health restrictions, the problems of bringing in overseas stars and the issue of launch costs at a time of economic crisis mean a delay appears inevitable.

"We'll look at how the situation impacts the Hundred, which was envisaged as being a tournament that enabled us to widen the audience for the game," said Harrison.

"With an in-stadia environment, with international players, it's going to be very, very difficult."

Many voices within English cricket have been opposed to the Hundred from the outset, arguing there is no space for a new format in an already congested calendar.

They say many of the ECB's aims could be achieved with better support for the existing Twenty20 Blast.

But Harrison, one of the key movers behind the competition, said current conditions made it more important than ever.

"If anything this crisis and the implications, long-term or medium-term, mean the case for the Hundred is even more important," he said.

"So I don't think this in any way dilutes the case for the Hundred, it absolutely accelerates it and makes it something cricket needs to get behind."

Even before the pandemic, the ECB had itself forecast the Hundred would make a loss in its first five seasons.

Not playing the Hundred could potentially save the ECB millions at a time when it has launched a 61 million pounds virus aid package for the domestic game.

But Harrison is convinced it will make money in the long run — and help preserve the existing county set-up.

"It will help us achieve one of our priorities, which is keeping the lights on through the network — making sure county cricket is really healthy and strong long, long into the future," he said.

"And it will help broaden the audience for the game. There will be a huge clamour for audience coming out of this crisis, for all sport."