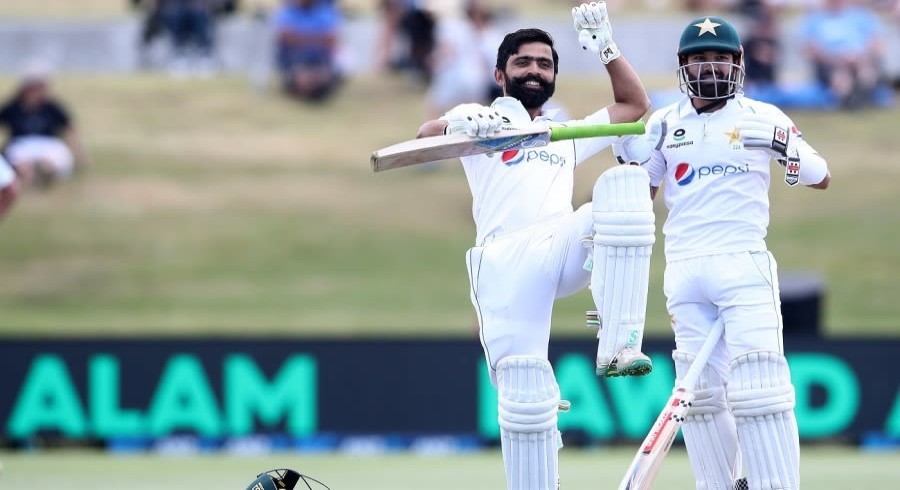 Pakistan’s prolific Test batsman Fawad Alam reacted after his heroic knock against West Indies in the second Test by dedicating his century to his parents.

The 35-year-old revealed the impact his parents had on his career and the support his family provided him during tough times.

“We want to dismiss West Indies as quickly as possible. We can be in a position to win the match if we can dismiss the opposition for a low total. I dedicate my century to my parents. I talked to my mom before the match. She told me that I would definitely make a century. My father also wanted me to make a century in West Indies. If you have your mothers’ prayers with you, then everything becomes easy. There was a lot of heat and humidity on the first day,” Alam said.

“I am grateful to Allah after scoring five centuries in five different countries. I have always been influenced by my father. You get ups and downs in life but my father always helped me through them. I am lucky that my family always supported me during hard times. My father kept telling me to work hard and that my time will come,” he added.

Fawad Alam came out to bat on the first day of the second Test against West Indies after Pakistan had lost three early wickets for just two runs.

The left-handed batsman scored an unbeaten 124-run knock off 213 deliveries with 17 fours to guide his side to a 302-run total before skipper Babar Azam called for a declaration.

Alam has been the bedrock of Pakistan’s batting line-up since making his comeback from an 11-year hiatus. 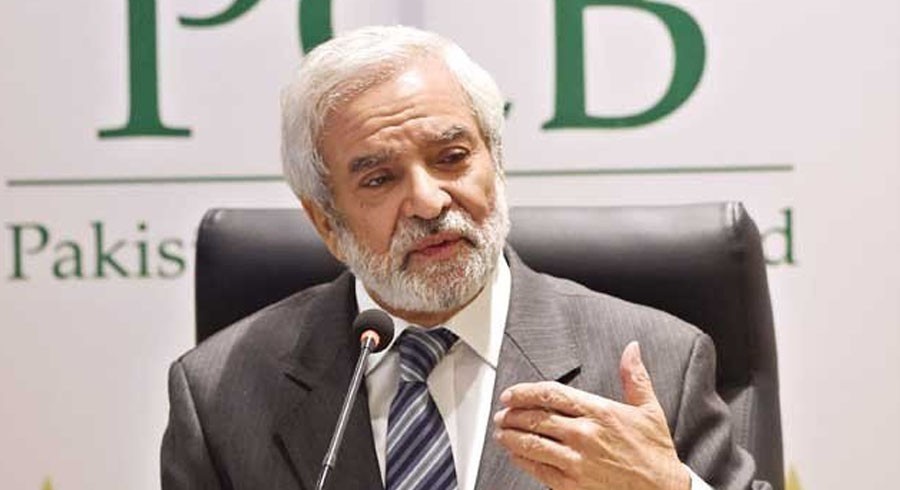 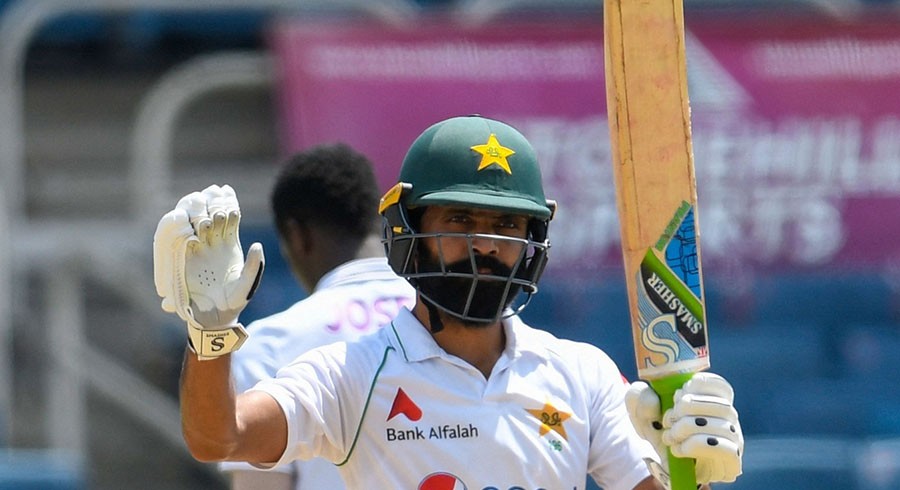 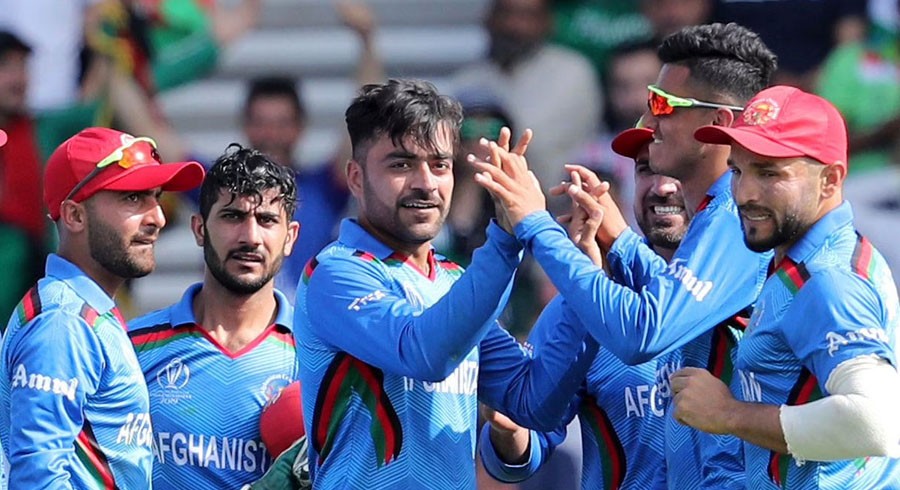