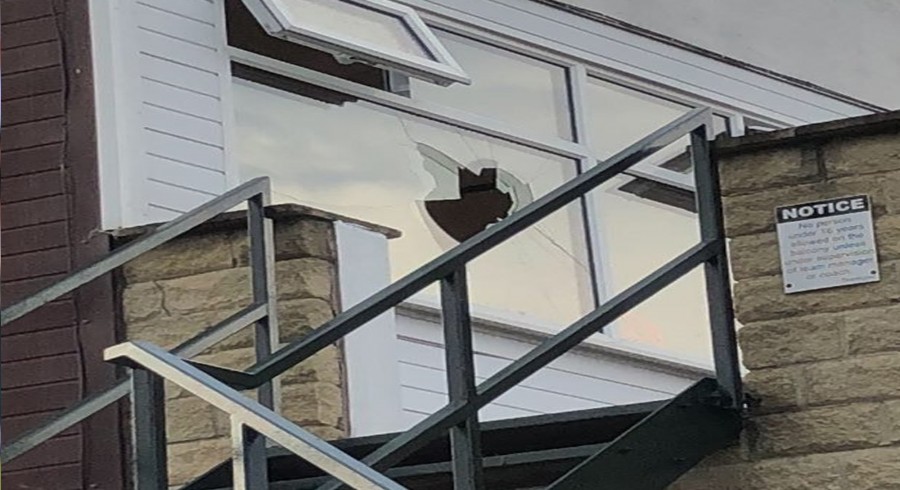 Pakistan batsman Fawad Alam has brushed aside allegations of breaking dressing room window in anger, during a club match in Lancashire.

In a match against Colne Cricket Club, the 32-year-old batsman was declared timed-out after he failed to reach the playing area within the specified period of time.

“I did not deliberately smash the dressing window in anger but it happened by mistake,” said Alam while talking to Daily Express.

The controversy arose when a spectator, who was present at the venue, shared a tweet stating that Alam had broken the dressing room window in anger after being given out.

Alam is representing Clitheroe Cricket Club— as its only professional player in the Lancashire League—for the second season in a row. He played a key role in the team’s campaign during 2017 which led them to the title in the previous edition.