Fawad Alam won’t bow down without a fight 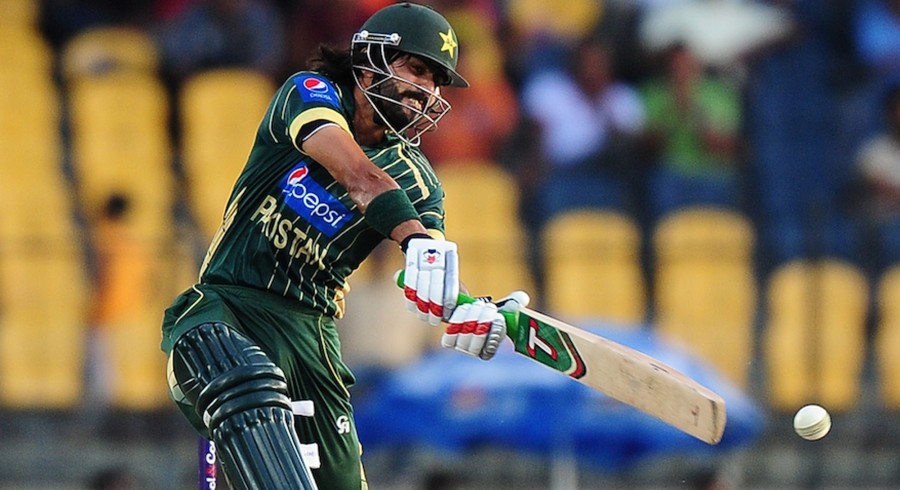 Pakistan left-handed batsman Fawad Alam has said that he will continue to rack up the numbers in domestic cricket despite being ignored by the national selection committee.

Alam — who last represented Pakistan in 2015 during an ODI match against Bangladesh in Dhaka — has remained on the sidelines despite scoring loads of runs in domestic cricket.

“Ups and downs are part of life but cricket was my first love and thankfully something I was passionate about also became my profession,” said Alam while talking to Cricket Pakistan in an exclusive interview. “I won’t bow down without a fight. I never lose hope because this is my bread and butter. No matter what happens I have to continue playing for my family and my fans.”

Alam also made a tongue-in-cheek comment about being in the bad books of the Pakistan selectors.

“Be it any book; the good one or the bad one, at least I’m in one of them,” a smiling Alam said. “I don’t know the real reason behind why I’m not selected to represent national side but I will continue to perform, hoping that one day I will be given another chance to represent Pakistan.”

Alam also expressed his disappointment over non-selection of top performers in domestic cricket during the recently concluded Pakistan Super League Draft in Islamabad.

“If you look at the recently concluded PSL draft, you can clearly see that top performers from domestic cricket were ignored and not even selected in the 100 drafted player list,” he said. “This is disheartening for players and there is no point in continuing domestic cricket if it is not used as selection criteria.”

Speaking about the perception that he is not fit to play in the limited-over versions of the game, Alam said: “As far as big hitting goes, I think my strike rate is better than some of the players who are currently playing. T20I cricket is not solely about power shots and people need to realise that there is a difference between playing the game and understanding it.”

Alam also praised former Pakistan captain Shahid Afridi for giving him opportunity to represent the national side, back in the day, and realising his potential.

“Captain plays a big role in the growth of the team and individuals,” he said. “When I used to play with Shahid bhai [Shahid Afridi], he used to give me a lot of confidence and was keen on picking up players who did well in domestic cricket. This is precisely the reason why I also did well with the national side during his captaincy.”

Alam also highlighted the instance where Pakistan Head Coach Mickey Arthur told him about being in contention for the Pakistan middle-order.

“Arthur told me, during a fitness camp, that I’m a strong candidate for inclusion in Pakistan middle-order if I keep on performing well,” he said. “That gave me a lot of hope but despite being one of the best performers in the domestic cricket, I only received a congratulatory text message from the coach but was not selected to play for Pakistan.”

Alam also refused to question chairman of Pakistan selection committee Inzamamul Haq regarding his exclusion from the side.

“Inzamam is one of Pakistan cricket’s great and I will never question him about not selecting me in the side,” he said. “If I pursue this topic, I will lose even more in terms of my cricket as this has been the case with players, in the past, who have publically showcased their reservations.”

The 33-year-old also brushed aside the notion that he was involved in any match-fixing related activities.

“I would never take part in such a thing because I can’t even think about betraying my country,” he said. “All such rumours are spread to carve out excuses regarding my non-selection.” 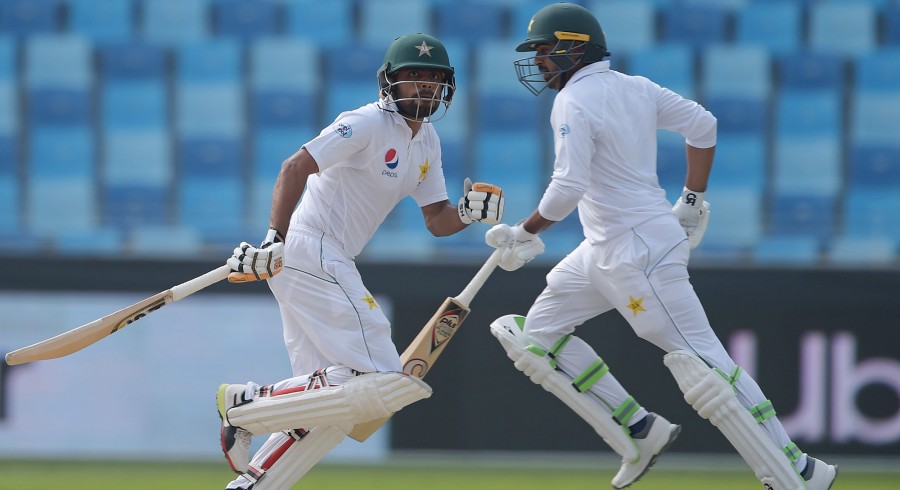