Fawad Rana plays down rift between Umar Akmal and McCullum

Lahore Qalandarsâ€™ owner reveals debacle in PSL3 will be evaluated 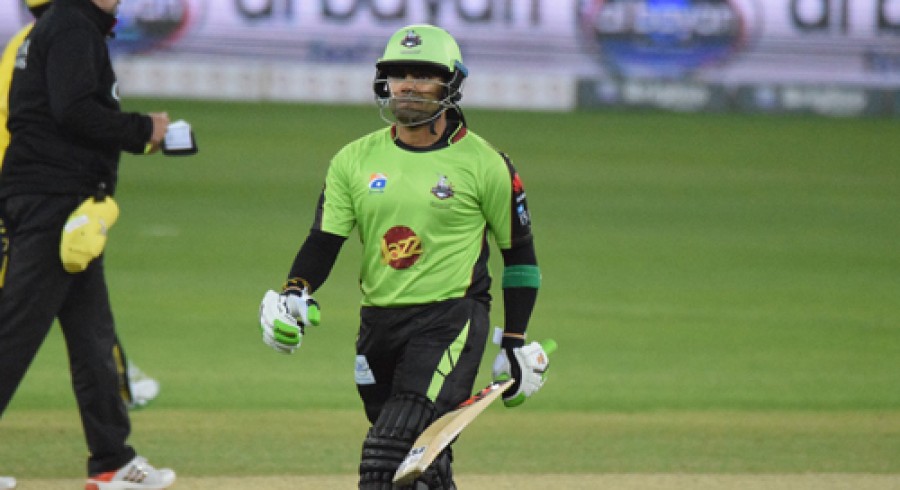 Reports in the media last season suggested that McCullum wanted Akmal out of the team after franchise suffered six defeats in-a-row.

However, Rana, during an event recently, said that Akmal is still a part of the franchise, and also revealed that performance in the previous season will be closely evaluated.

“Umer Akmal has performed in the past,” he said. “He’s a platinum player but didn’t perform well and postmortem of everything will be conducted. There exist no hard feelings between Umer Akmal and Branden McCullum, they both play the Carribean Premier League together.”

Talking about the franchises performance financially in the PSL, Rana said: “First three years Lahore Qalandar and franchises have incurred a loss. Talks with PCB are underway with new conditions which would benefit all.”

Talking about player development, Rana praised the impact of the tournament. “PSL gave players as Fakhar uz Zaman, Fahim Ashraf, Sohail Akhtar, Gulrez, Shadab Khan, players who will perform better will be popular as well,” he said. “So it is great for Pakistan cricket.”

Umar Akmal not giving up hope for international comeback