All five teams will ask PCB to increase their income share 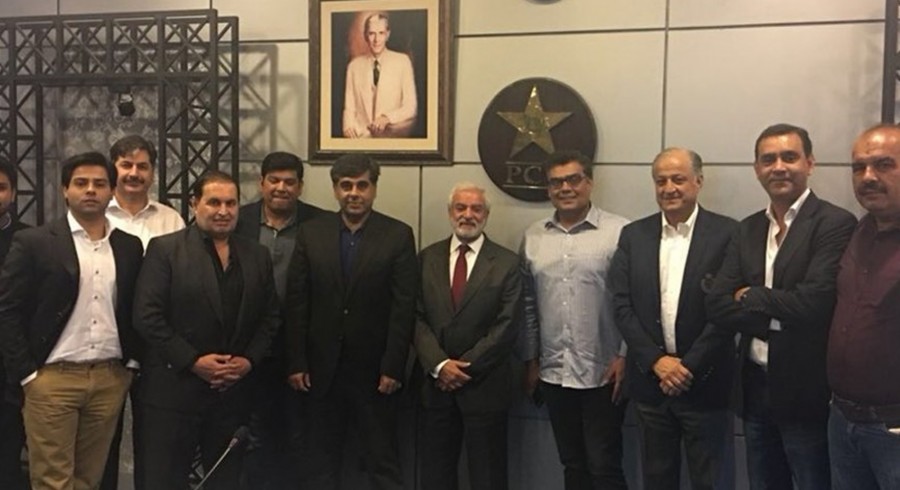 The Pakistan Super League (PSL) franchises are increasingly concerned about their financial position, after suffering substantial losses in the previous editions of the T20 event.

According to Daily Express, the franchises are likely to ask Pakistan Cricket Board (PCB) to increase their income share — by giving up their 50 per cent share from gate money or increase franchises’ share from 70 to 80 per cent.

The teams are also going to put forward the option of increasing their share of sponsorship and broadcasting deals.

Although the franchises are likely to make a profit from the fourth edition of the league, but that is not enough to cover for the losses suffered during the first three editions.

The increase in price of dollar is another concerning factor for the teams because it is likely to add to their financial burden.

It must be noted that the franchises are yet to receive their first half of share from the income pool, for the fourth edition of PSL, because of incomplete financial accounts.

Also most members of the PCB marketing team have also resigned and, these days, interviews are being conducted for post of Director Commercial. The sources also stated that, in the future, significant changes will be made to the PSL team as well.