Finch looks to improve batting ahead of World Cup 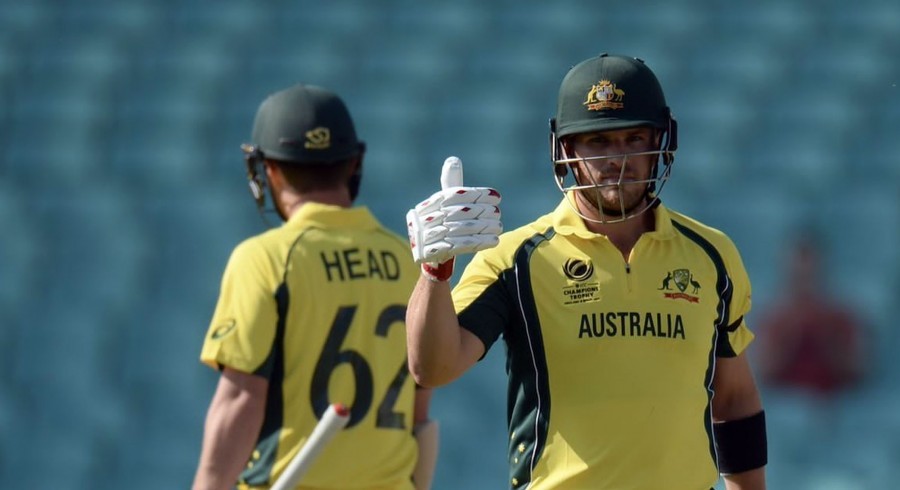 Australia's one-day international captain Aaron Finch said Sunday he only had himself to blame for his poor showings against India and looked forward to a quiet spell to work on his batting ahead of the World Cup.

Opener Finch was axed from Test squad after making 97 runs at 16.16 in the first three of four Tests of the India series, and also failed with the bat in the ODIs.

"There is no point kicking cans about it. I think I have had my opportunity and didn't take that with both hands," Finch told Melbourne's The Age of being dropped from the Test side.

"I have got myself to blame there. No worries about selection or anything like that -- it was pretty clear cut."

Finch, who was overlooked for Australia's upcoming Tests against Sri Lanka, will play for the Big Bash League's Melbourne Renegades for a month before heading to India for a limited-overs tour.

He is due for a break in April ahead of the World Cup in England and Wales from late May.

The 32-year-old said the lighter schedule meant he could work on improving his technique.

"I think when you try and tinker with a few things with a day in between games, you don't have time to hit balls and hit enough balls to be able to get that set," Finch said. "I am really excited about the next couple of weeks to work on my game and, hopefully, get that right. I have a lot of confidence in myself that I can do that but time will tell. It will be a good challenge.” 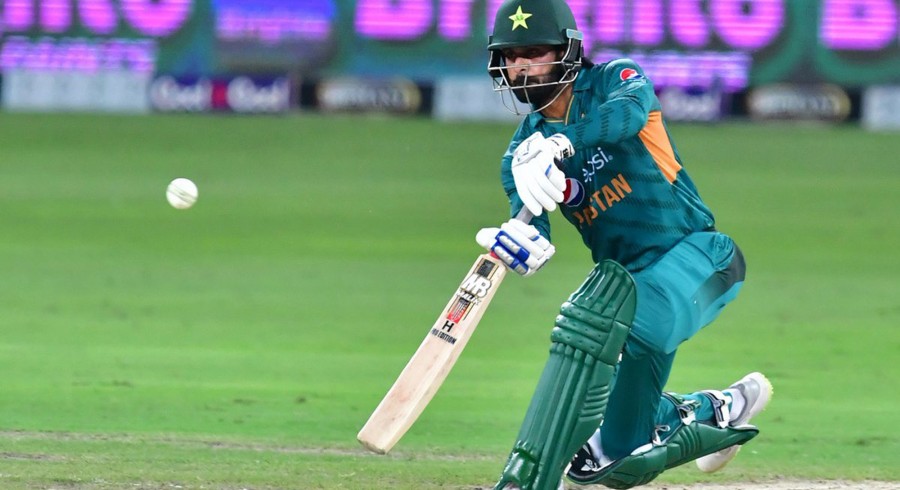