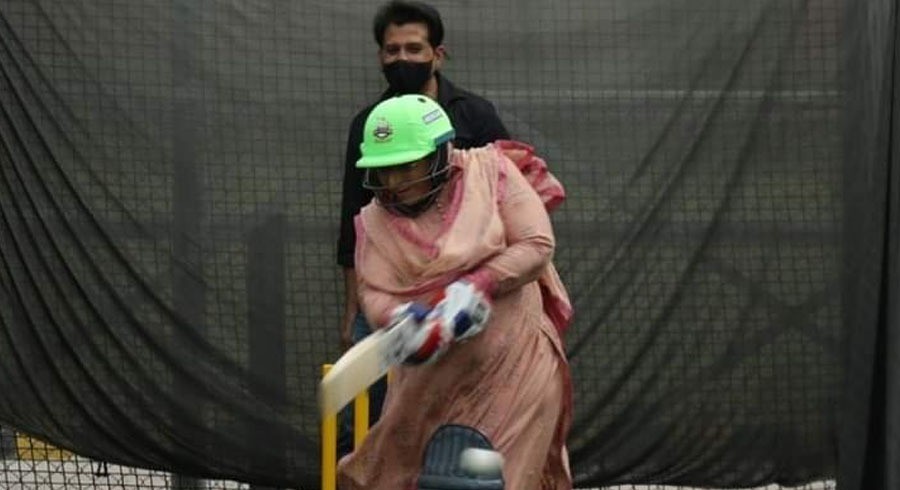 Special Assistant to the Chief Minister of Punjab, Firdous Ashiq Awan, has offered to coach the women cricketers in Pakistan.

While speaking during the inauguration of Women Player Development Programme launched by the Pakistan Super League (PSL) franchise, Lahore Qalandars, the chief guest, Awan, said that women cricketers will benefit from the initiative.

“Lahore Qalandars have launched an excellent programme for women cricketers. Pakistani women cricketers are behind in skill when compared to India, Australia and England. This programme will help bridge that gap. Prime Minister is also a big name in cricket and wants to see Pakistan on top in every sport,” Awan said.

“I used to play sports during my school days but at that time there was no proper coaching available. I understand cricket really well, so my coaching services are also available for women cricketers,” she added.

“Women cricketers will be selected through trials in all big cities. There is no dearth of talent in women cricketers. This programme will provide proper guidance to them,” said Aaqib.