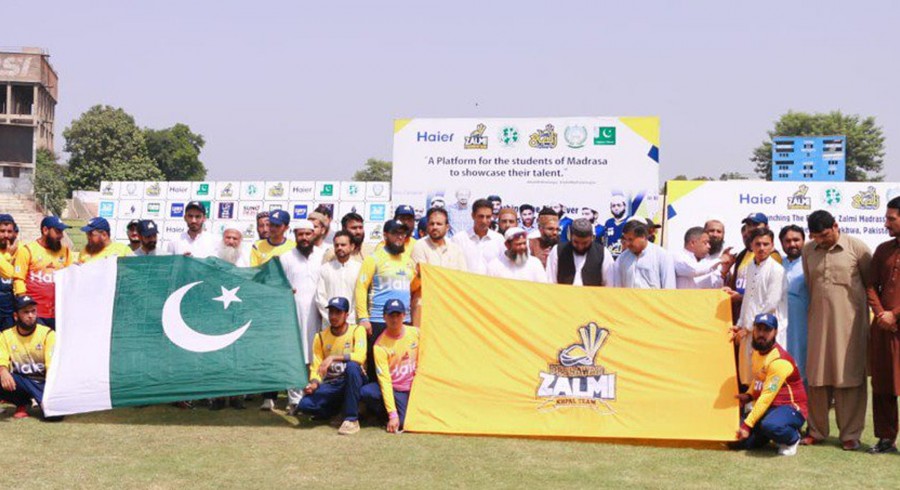 Pakistan’s first-ever Madrasa Cricket League got underway at the Arbab Niaz Cricket Stadium, Peshawar on Tuesday. The league was initiated by the Pakistan Super League (PSL) franchise Peshawar Zalmi through their Zalmi Foundation.

Speaking on this occasion with the media, Ahmed appreciated Zalmi Chairman Javed Afridi for initiating such a vital activity by involving students of the Madrasas in healthy activities.

He said that such events will help in promoting interfaith harmony and also provide Madrasa students with a proper platform to showcase their talent.

“This league will portray a soft image of Pakistan in front of the world,” said Ahmed. “The talent is there and through this league, it will help the students of Madrasas to become a part of the main stream. I can see that the Madrasa students from all over Pakistan are very enthusiastic about the league and are very happy to be a part of this historic moment.”

He added: “Prime Minister Imran Khan always valued youth because he believes they are the future of this country. Tournament like these is a good initiative and is in line with the vision of the prime minister.”

In the first match of the tournament, Al-Haq Smashers defeated Al-Maqasid Fighters by 51 runs, whereas in the other match on the day, Al-Wahdade thrashed Al-Noor by 10 wickets. 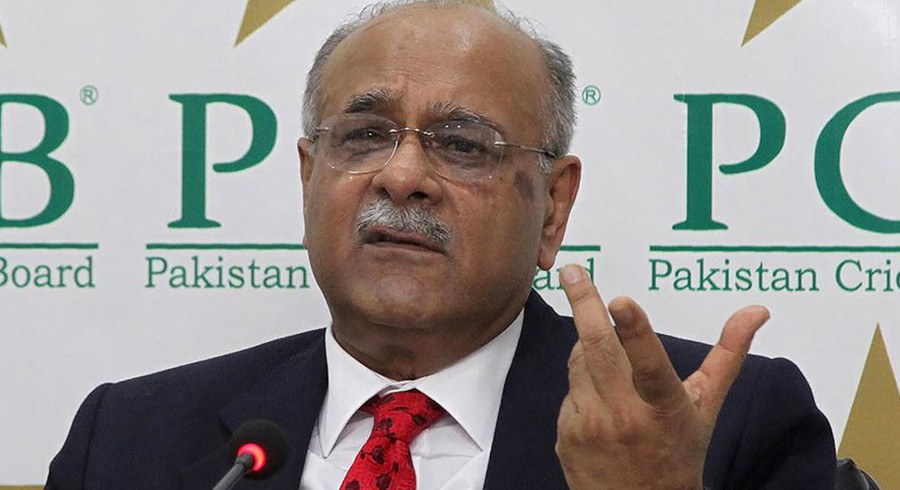