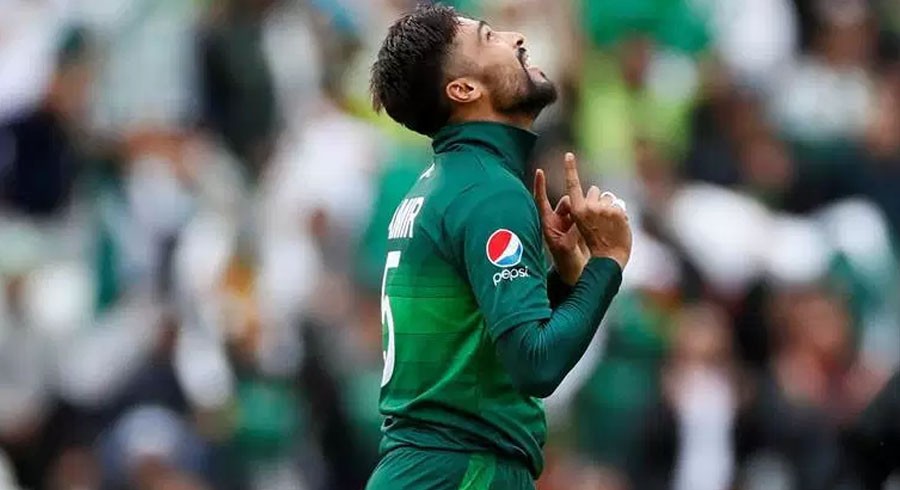 Pakistan Pacer Mohammad Amir is currently the most efficient bowler in the 2019 International Cricket Council (ICC) World Cup in terms of economy rate in the first ten overs.

Amir’s economy rate of 3.66 runs-per-over in the initial stages of every match makes him the most economical bowler in the ongoing tournament.

It must be noted that Amir was not named in the initial Pakistan squad for the World Cup. But Pakistan’s miserable performance against England prompted selectors to recall the experienced pacer for the mega event.

Lack of support from the other end has not stopped Amir from putting in a string of exceptional performances in the ongoing World Cup. 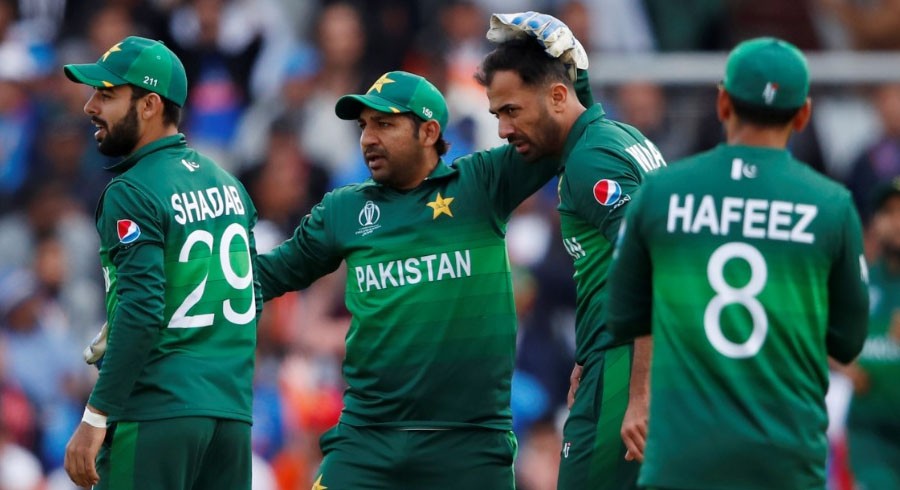 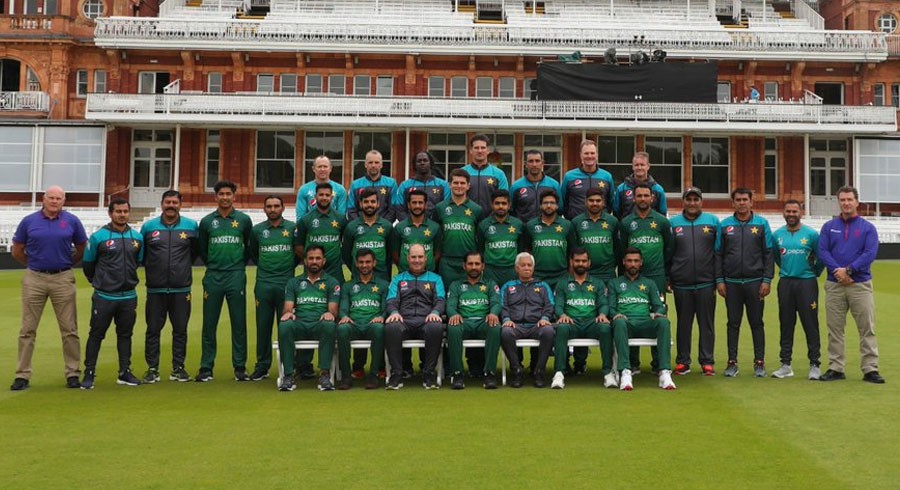