‘Focus’ is key to our campaign: Tanvir 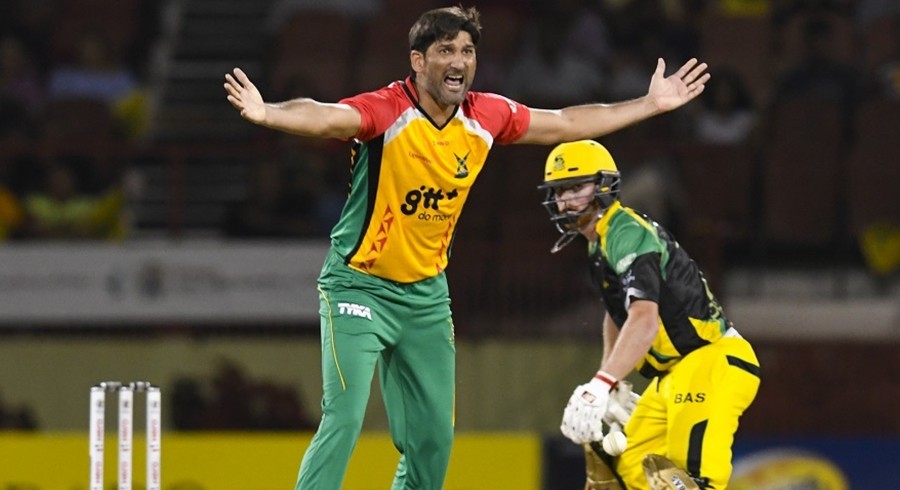 Quetta Gladiators all-rounder Sohail Tanvir is glad with the team’s performance, during the ongoing fourth edition of Pakistan Super League.

While speaking in an exclusive interview with Cricket Pakistan, Tanvir said it is important to stay focused as there are still a lot of matches left to play during PSL4.

“If you perform well at the start of the tournament, it sets you up nicely for the rest of the event,” said Tanvir. “Having said that there are quite a few matches left in the tournament, so we have to stay focused.”

Tanvir also spoke about not being considered to play for Pakistan, during the past couple of years. He last made an international appearance during a T20I against West Indies in Port of Spain during 2017.

“I have not been given reason behind why I’m not picked in the side despite good performances,” he said. “I’m trying my best and will further improve my fitness as well so that people don’t tag me as a weakness in the field.”

Speaking about playing alongside Men in Green Sarfaraz Ahmed in PSL4, Tanvir said: “Yes that is important but my job is to play good cricket and impress the captain and selectors. I believe that when you are playing under the national team captain, while playing for a franchise, such as Sarfaraz in my case, it tends to improve your chances of selection in case you perform well.”

The 34-year-old also shared his disappointment about not playing enough Test cricket during his career so far.

“My preference was always to play the longer version of cricket and my track record is also good in that format,” he said. “It is unfortunate that I did not get many opportunities to play in my preferred format.”

“It is a natural action and not something you develop,” he said. “I only got to know about my different action, when I first watched it on TV. Until that point only my friends used to tell that I had an unorthodox action.”