Australia's hopes of rebounding quickly from the sandpaper scandal in South Africa have hit a rough patch, with few players staking their claims for a spot in Tim Paine's side ahead of the Pakistan test series in the United Arab Emirates.

With five vacancies on the test team due to suspensions and injuries, tour hopefuls have had a round of auditions for a strong Australia 'A' squad in a four-team one-day series in India.

Most have fluffed their lines, however, leaving coach Justin Langer and selectors with a number of unanswered questions before the UAE tour kicks off in less than a month.

An Australia A team featuring Test batsman Usman Khawaja and spinner Ashton Agar were thrashed by an India B team — the nation's equivalent third XI —by nine wickets on Wednesday.

Injuries that ruled fast bowlers Pat Cummins and Josh Hazlewood out of the Pakistan series had left the door open for some of the nation's young talents to emerge in India yet none have really put their hands up.

Billy Stanlake, among the candidates, went wicketless in three matches in the 'A' series and was left to rue his missed chance.

"I bowled really well at times, but was probably too inconsistent with my line and length at other times," he told Cricket Australia's website. "The really disappointing thing for me was I wasn't able to take wickets."

With former captain Steve Smith, and openers David Warner and Cameron Bancroft all suspended after the ball-tampering scandal in Cape Town, selectors have a huge headache piecing together a new top order.

Khawaja scored an unbeaten century in the final group match against India B to suggest he will be in the frame but he managed a total of 46 runs in his other three innings.

Australia's middle order, which was shaky in the 3-1 series loss to South Africa, remains a concern, with Peter Handscomb's form slump continuing with twin failures in India.

Handscomb will need some decent time in the middle in two four-day matches against an India A side over the coming two weeks to have any hope of booking his ticket for the Pakistan series, which starts in Dubai on October 7.

Having come off a dismal 5-0 whitewash in a one-day series by England, Australia have precious little time to build team cohesion for the Test series in the UAE. Should no players step up to perform in the absence of he suspended Smith and Warner, the effects of the ball-tampering scandal may continue to smart when Australia host India for a test series in the home summer. 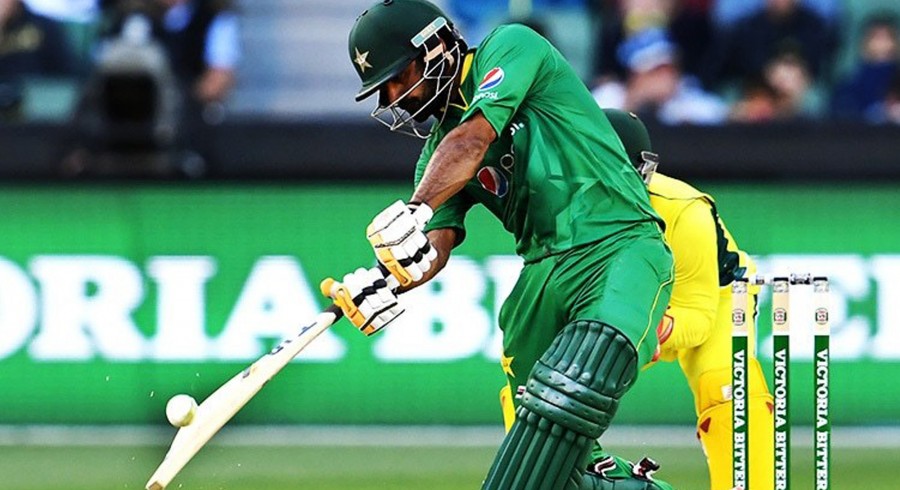