Foreign cricketers ‘give up' on mental health in pandemic: Ganguly

The comments could cause controversy after many players, including India captain Virat Kohli, highlighted the struggles top players are facing in continually being restricted to staying within hotels and stadiums 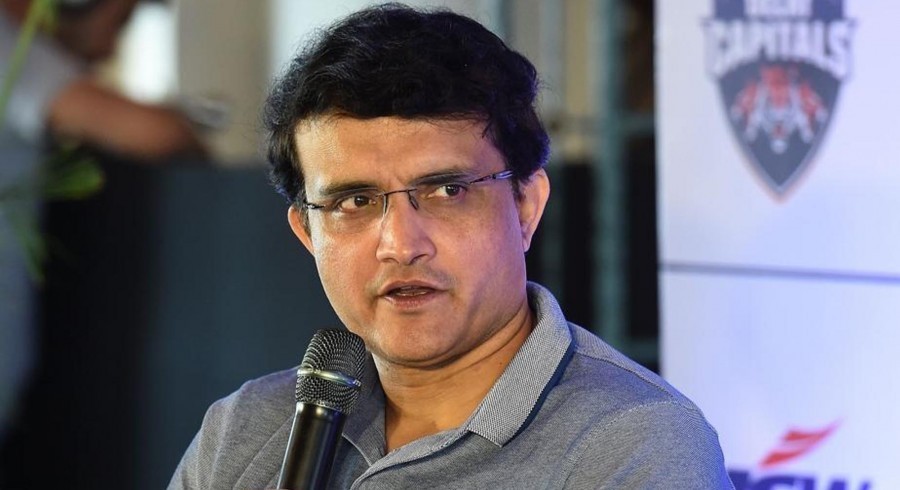 Indian cricket chief Sourav Ganguly has stoked the debate on the pressures of bio-secure bubble cricket by saying Indian players are better at handling mental health than foreign stars.

The former national team captain said that many England, Australia and West Indies cricketers "just give up on mental health."

The comments could cause controversy after many players, including India captain Virat Kohli, highlighted the struggles top players are facing in continually being restricted to staying within hotels and stadiums.

Kohli said last month that players were being "cooked" in bio-secure bubbles while England's policy of rotating and resting tour squad members has been criticised by pundits but defended by players.

Ganguly's comments come ahead the start of the Indian Premier League on Friday which will see international players spending up to eight weeks in a bio-secure environment for the world's richest Twenty20 tournament.

"I feel we Indians are a bit more tolerant than overseas (cricketers)", Ganguly told a promotional event late Tuesday, while acknowledging the pressures all players endure.

"I've played with a lot of Englishmen, Australians, West Indians, they just give up on mental health," he added.

"In the last six to seven months, with so much cricket going on in the bio-bubble, it's so tough.

"Just going from the hotel room to the ground... it's an absolutely different life."

The Board of Control for Cricket in India (BCCI) president noted that Australia had pulled out of a three-Test tour of South Africa in March citing an "unacceptable" coronavirus risk to players.

"Look at the Australian team, they were supposed to go to South Africa for a Test series after India played there. They refused to go there."

He added: "And always there's this scare of COVID. 'Hope it's not me the next time'. You have to stay positive, you have to train yourself mentally. All of us have to train ourselves mentally so that only good will happen. It boils down to training."

The IPL, to be held in six cities without spectators, will take place against the backdrop of a new surge in cases in India. 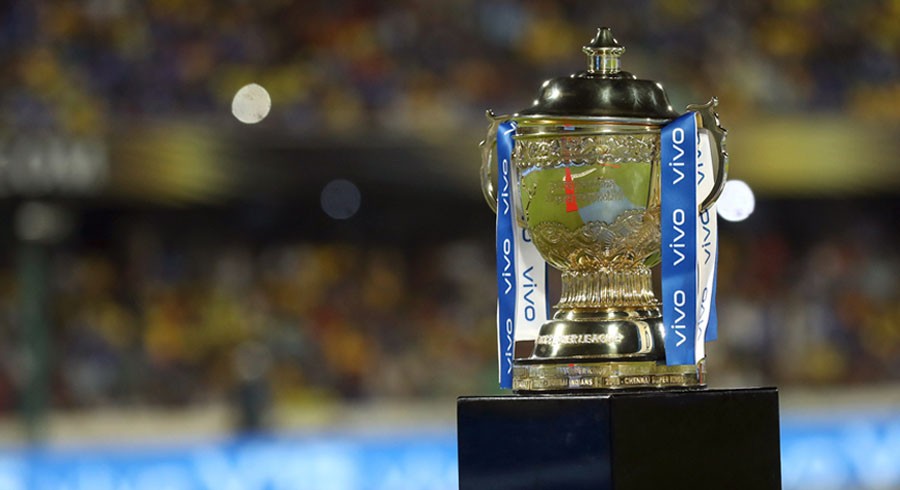 India's popular IPL set to roll even as pandemic worsens 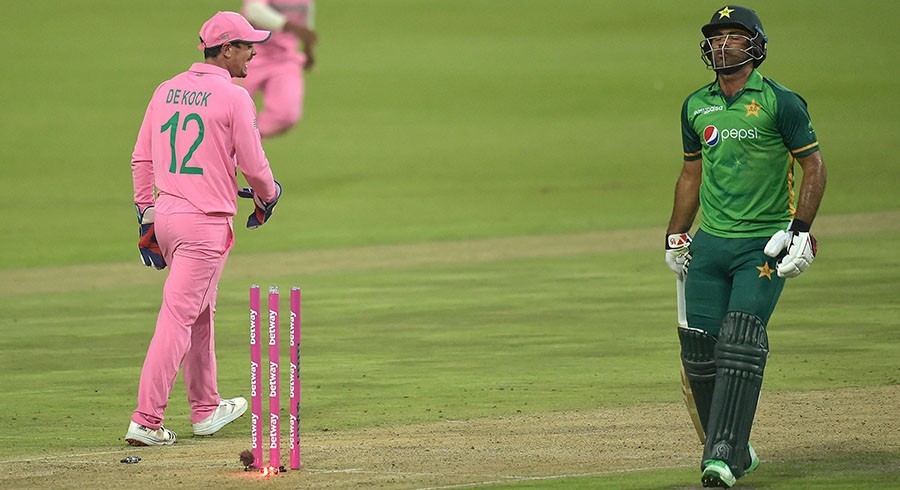 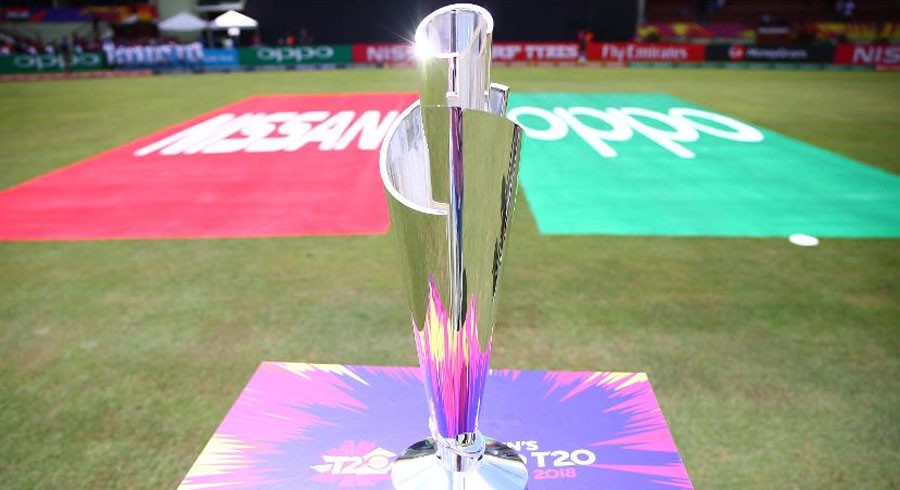