PCB CEO Faisal Hasnain said they want to organise matches of the Pakistan Super League (PSL) in KP but due to some reason, they can't 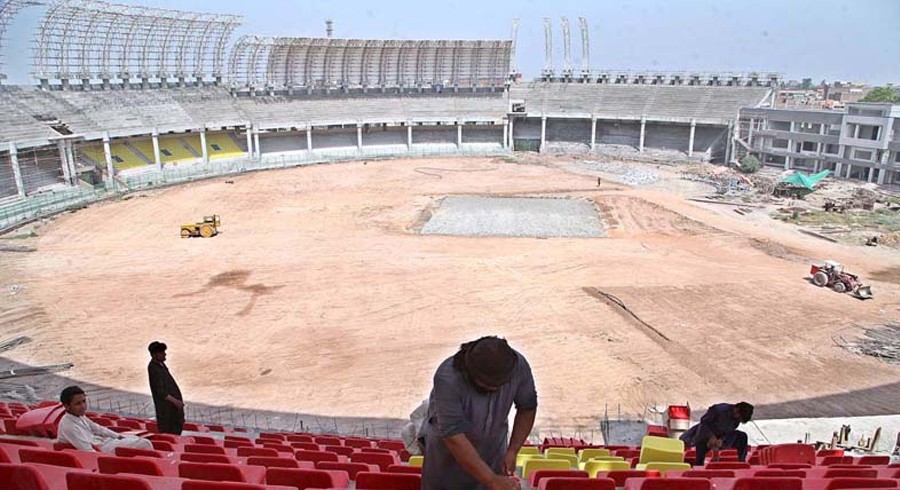 Pakistan Cricket Board (PCB) is hopeful for the return of international cricket in Khyber Pakhtunkhwa, however, foreign cricketers have been instructed not to travel to the province by their respective countries.

While talking to the media in Peshawar, PCB CEO Faisal Hasnain said they want to organise matches of the Pakistan Super League (PSL) in KP but due to some reason, they can't.

"PCB is trying to restore international cricket in the province, we were planning to organise a big event that could not happen due to some reasons," Faisal said.

"Foreign players are not allowed to travel to Khyber Pakhtunkhwa and Balochistan by their countries. They are asked to stay cautious," he added.

In a ceremony, Hayatabad Cricket Stadium was handed to PCB, which will pave the way for talent in the province.

"Most of the players in the Pakistan team are from KP, which shows the presence of immense talent here. PCB's academy will also continue to run in the premises of Arbab Niaz Stadium, we will work together with the Directorate of Sports of KP to promote cricket," he added.

"With the construction of Hayatabad Stadium and Arbab Niaz Stadium, other international matches, including PSL can be easily held in Peshawar, PCB supervision work will be completed in both stadiums," he concluded.