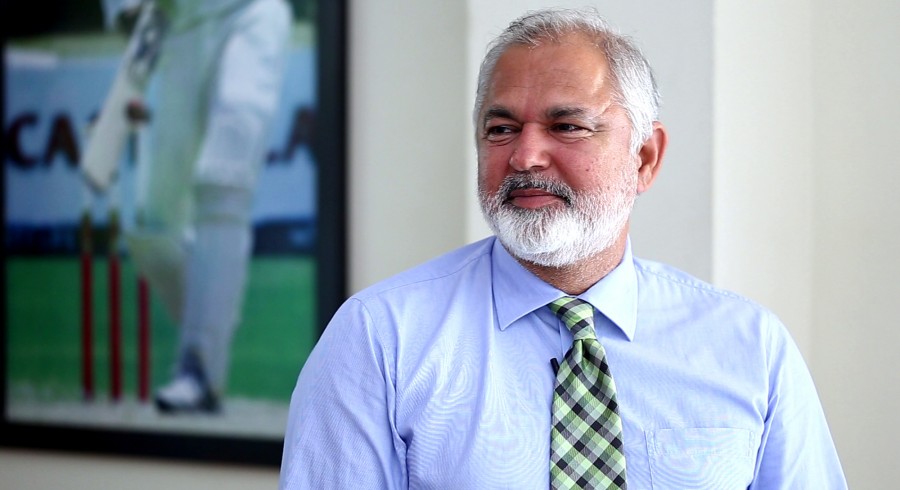 Multan Sultans’ Manager Nadeem Khan is optimistic about Pakistan’s chances during the International Cricket Council (ICC) 2019 World Cup in England and Wales, but he considers the poor form of senior players a worrying sign for the side.

While talking to Cricket Pakistan in an exclusive interview, Khan was hopeful that pacer Mohammad Amir and all-rounder Shoaib Malik will regain form ahead of mega event.

“I’m optimistic about Pakistan’s chances at the World Cup because of our track record in England, in the past,” said Khan. “The performances of senior players like Malik and Amir is a worrying sign, but hopefully they will regain form soon.”

“We lost five of our key players, including Steve Smith and Nicolas Pooran, which seriously disturbed our team combination. We missed these players especially in close contest,” he said. “Also the replacement players were also not good enough to make us competitive in the league.”

He added: “We will try to make up for our deficiencies in the next season and put a good show in the tournament.”

Speaking about the performance of pacer Mohammad Abbas during HBL PSL, Khan said: “Abbas did not get many opportunities but he still made the most of the available one by performing well with the ball.”

The former Pakistan cricketer also identified the reason behind paucity of good batsmen at, both, senior and junior levels.

“The pitches used in our domestic cricket are not conducive for batting which hampers development of batsmen. This is precisely the reason why our players at, both, junior and senior struggle in the batting department,” he said. “I think in order to produce good batsmen, we need to produce pitches which are good for batting.”

He added: “This was also facilitate in producing good spinners because they will have more opportunities to bowl.”

“I think Younis Khan is a great choice because he has vast experience of playing cricket around the world and follows a very strict fitness regime,” he said. “Also young players will find easier to relate to him because they have seen Khan play for Pakistan, in the recent few years.”

Khan, who made his debut against West Indies in 1993, only played two Test matches for Pakistan over the course of his career but he still cherishes the memories.

“Despite only playing for a short time, I have some great memories,” he said. “I picked up the wicket of Windies great Brian Lara while Sachin Tendulkar was run out due to my throw during the famous 1999 Chennai Test. Also my debut Test match in West Indies was also memorable because my partnership with Inzamam helped us escape defeat and avoid whitewash in the series.”