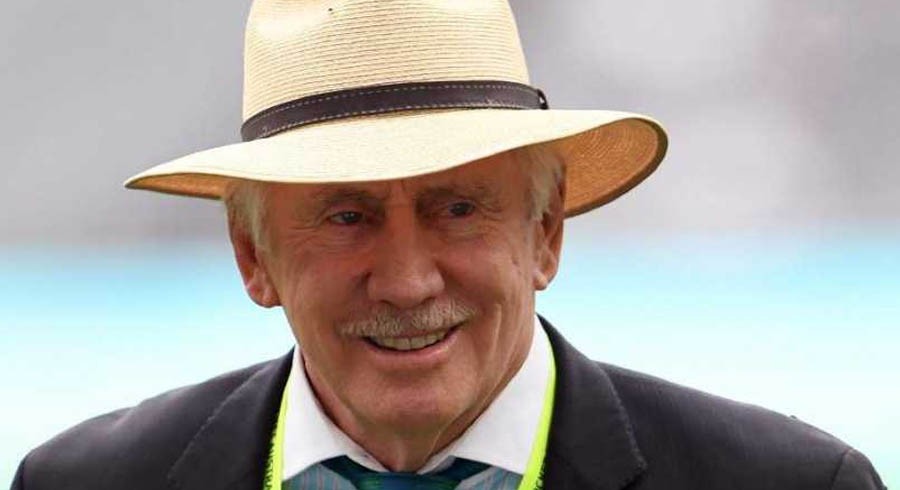 Former Australian captain Ian Chappell revealed on Thursday that he is battling skin cancer. The ailment however will not hinder Chappell from commentating in the Ashes next month.

The 75-year-old stated that he felt vulnerable with the ailment at this stage of his life.

“When you hit 70 you feel (vulnerable) anyhow, but I guess I’ve got so used to bloody skin cancers over the years, and the fact that none of them have been melanomas, probably provides a bit of comfort. It may be naivety on my part,” Chappell told The Daily Telegraph.

Chappell also stated that he had been treated for skin cancer in the past as well.

“I’ve had multiple skin cancers cut off, burnt off and every other way you can get rid of them. You get to 70 and you start to think, ‘Christ, it’s getting near the end now.’ But I saw my mother, Jeanne near the end and she’d come to grips with death, and that’s probably when I thought, ‘shit, this is something you need to deal with’,” he said.

The Aussie believed he had come to terms with the concept of death and said his ailment was a reminder that it is something that everyone has to face.

“Not that you’re trying to rush it, but when it comes you’re comfortable. I guess I’ve been in that mode for a while now, and when it happens you just say, ‘well, I’ve had a pretty good time and that’s it,” he said. “When Richie (Benaud) and Tony (Greig) went again, it was just a reminder that it happens to everybody.”

The former captain revealed that he felt good after the treatment.

“I didn’t tell too many people early on. Mainly because I just wasn’t sure what the radio therapy would involve and how weary I’d be. But as it turned out, it wasn’t so bad. A bit of tiredness at night and a bit of skin irritation, but other than that I’m feeling pretty good,” he concluded. 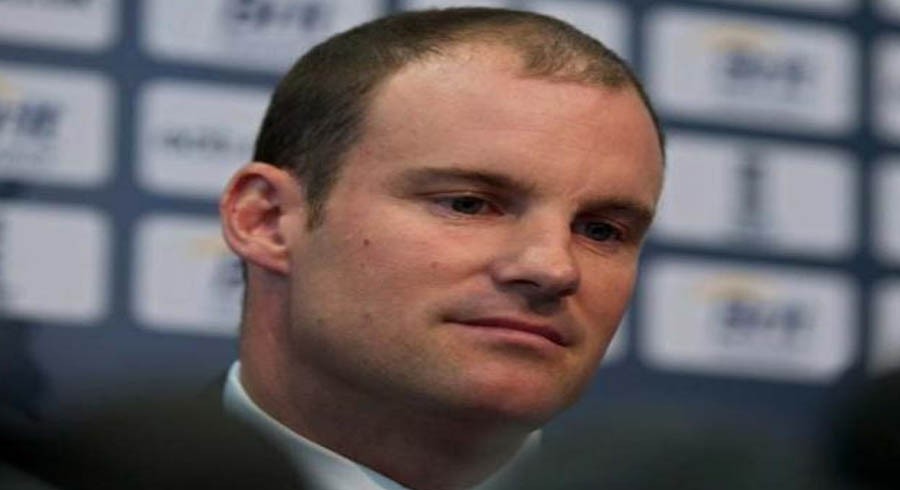 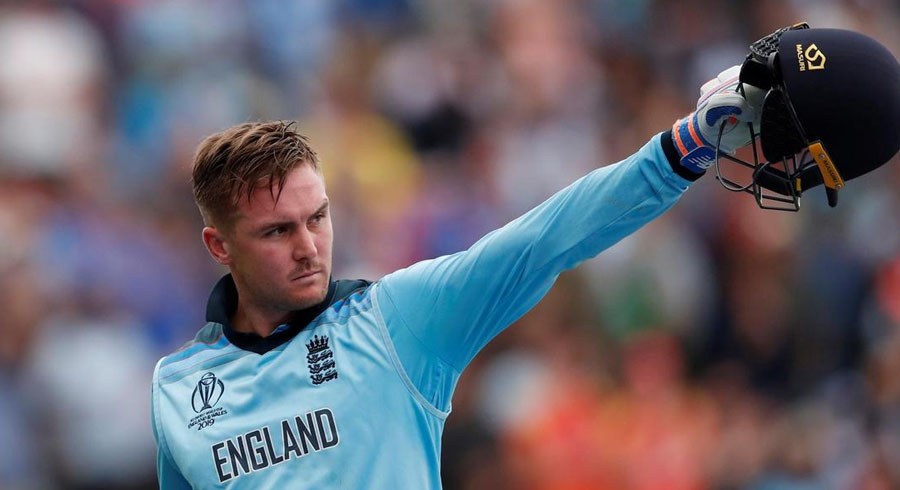