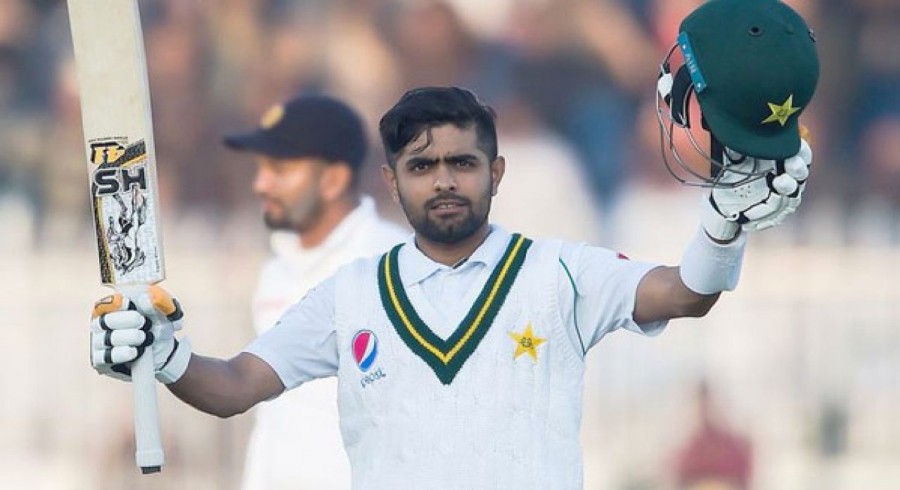 Pakistan’s former cricketer Basit Ali, in a YouTube video on Monday, created the best XI for Pakistan and India in Tests for the players that he had seen since 1992.

The 49-year-old clarified that the teams were made keeping in mind the conditions in Perth, Australia, which he chose as the venue for the clash between the arch-rivals.

The former cricketer created a line-up that included some of the best players to ever feature for the Indian side, especially in the batting department.

“For the Indian side, Virender Sehwag is the opener along with Rohit Sharma. Even though Rohit was late coming into the opening spot but he is still a quality batsman. After 1992 I think these are the best,” said Ali.

“At number three is ‘The Wall’ Rahul Dravid without whom I think every side would be incomplete. Number four is Sachin Tendulkar who needs no introduction. There were a lot of names for number five but I would go with Mohammad Azharuddin who was an elegant batsman. He would also be the captain of my side,” he added. “At number six would be Virat Kohli because Tendulkar could not be replaced. At number seven is MS Dhoni because no other wicketkeeper comes close.”

Basit also came up with a strong bowling lineup to counter Pakistan’s batting.

“Anil Kumble would be at number eight. He was as good a human as he was a player. Javagal Srinath, Zaheer Khan, and Jasprit Bumrah are the fast-bowlers. Harbhajan Singh would be the spinner. I thought about Ravichandran Ashwin but ended up including Harbhajan,” he said.

Basit chose a surprising name to open the Test side for Pakistan in the form of right-handed batsman Babar Azam, along with a strong middle-order that could face the best in the world.

“Saeed Anwar would start my team. He was the most elegant player Pakistan had. I couldn’t think of the second opener for the side. I would go with Babar Azam to open which is unconventional but required because there are a lot of greats down the order,” he said.

“At number three there will always only be just one player for me which is Younis Khan. I consider him among the best Pakistan has ever produced.  At number four is Mohammad Yousaf who was a class apart. Inzamamul Haq would be at number five. Saleem Malik would be at number six because I couldn’t find any other players for the spot. At number seven I would include Rashid Latif. I think he was one of the best wicketkeepers in the world.

He also included some of Pakistan’s legendary bowlers in his lineup to form a potent bowling attack. 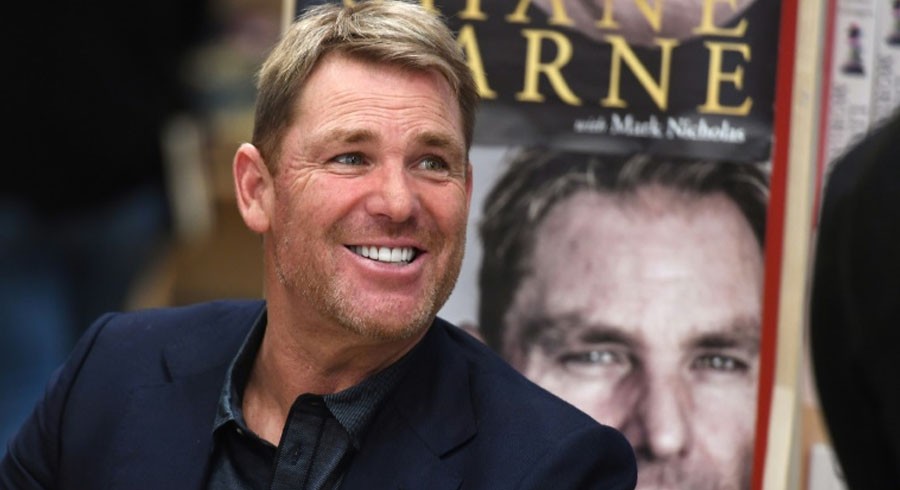