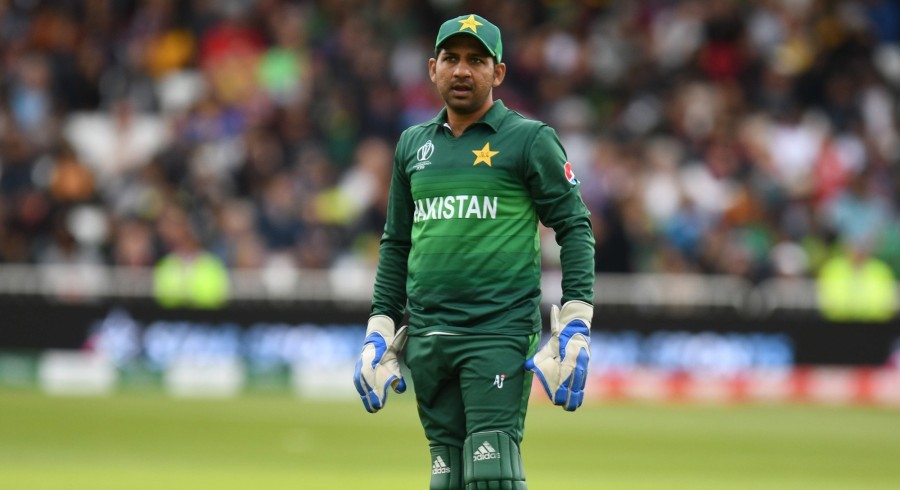 Pakistan captain Sarfaraz Ahmed has lashed out at former cricketers for not adopting an impartial approach in their analysis.

While speaking to media ahead of the crucial 2019 International Cricket Council (ICC) World Cup match against South Africa on Sunday, the Pakistan skipper was not pleased with the criticism he and his team were facing.

“If I say anything about them, it will become an issue, so I say nothing. They think we are no players. So, if we reply to them, they take offence. Khuda ban ke TV pe baithe hain [They appear on television, thinking they are gods],” said Sarfaraz.

Sarfaraz also brushed aside claims of divisions in the team and stated: “There is no groupism. People talk about it only when you lose.”

The Pakistan captain was also focused on the upcoming games and wanted to move on from the defeat against arch-rivals India.

“It is a tough thing for us. But after the match [against India], we gave two days of rest. But for the three days, we are practising hard. Morale is very high for us,” he said. “The tournament is now open, so we have a chance. We are focusing match by match. We will try to win tomorrow's match.” 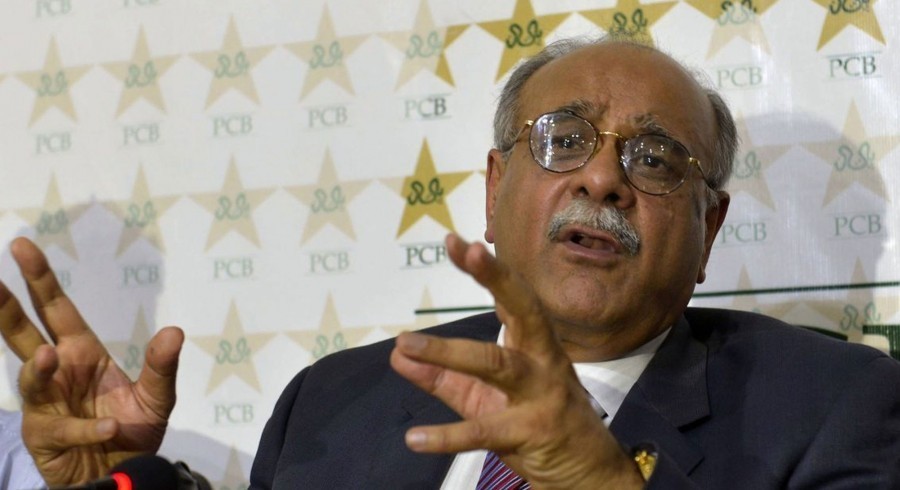 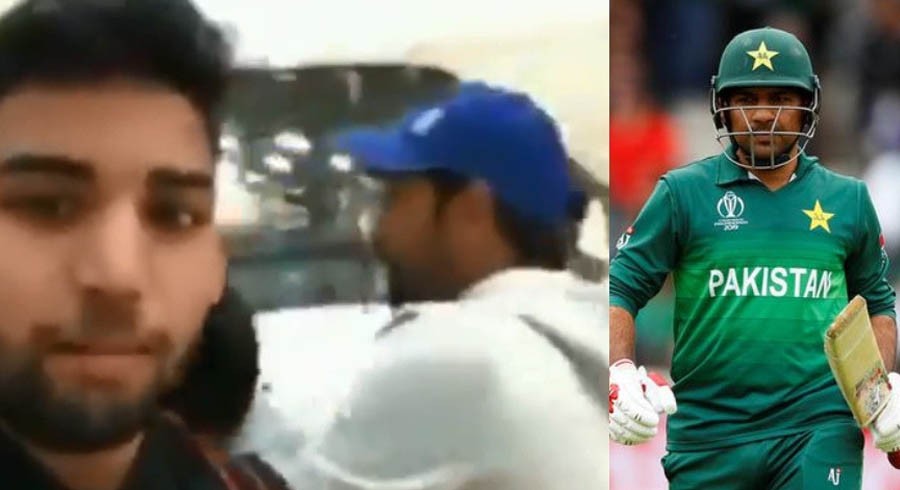