Having watched Shan closely during his time in the County Championship with Derbyshire, Nasser Hussain stated that Shan is not a finisher but a top-order batsman 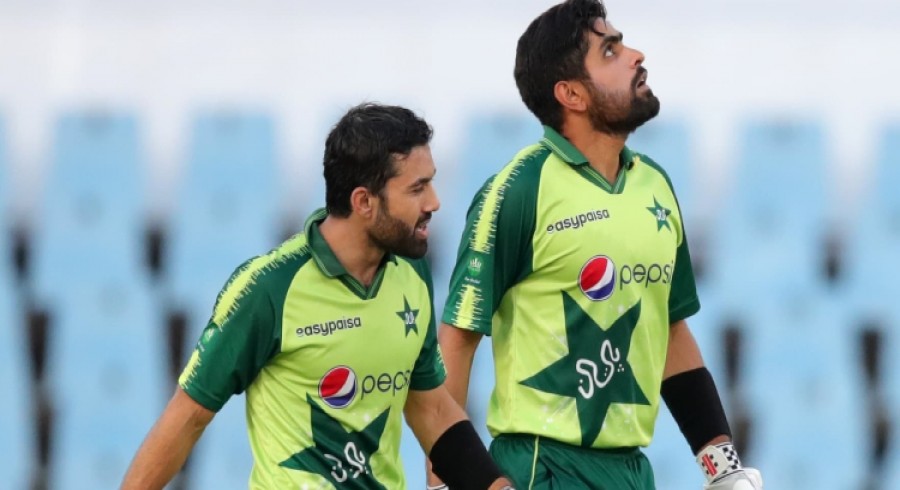 The left-handed batsman returned to the team after a remarkable display in the domestic leagues where Shan Masood broke several records. His overall game improved drastically as he featured in T20 tournaments and led the team from the front.

However, following his return, Masood was kicked to the fourth position with Babar and Rizwan opening the innings.

Having watched Shan closely during his time in the County Championship with Derbyshire, Nasser Hussain stated that Shan is not a finisher but a top-order batsman.

"Shan Masood suddenly comes in at number 4, that makes no sense to me at all him coming into bat with just 5 overs to go. He's not a finisher, he's a top-order batter," he stated.

Following the strike rate criticism, both Babar and Rizwan picked up their game and gave Pakistan a solid foundation in the opening game against England. However, the batting collapse towards the middle to death overs once again halted Pakistan from registering a big total on the board.

It remains to be seen how Pakistan's management approaches the batting order problems ahead of the T20 World Cup, especially with Babar Azam struggling at the top of the order.