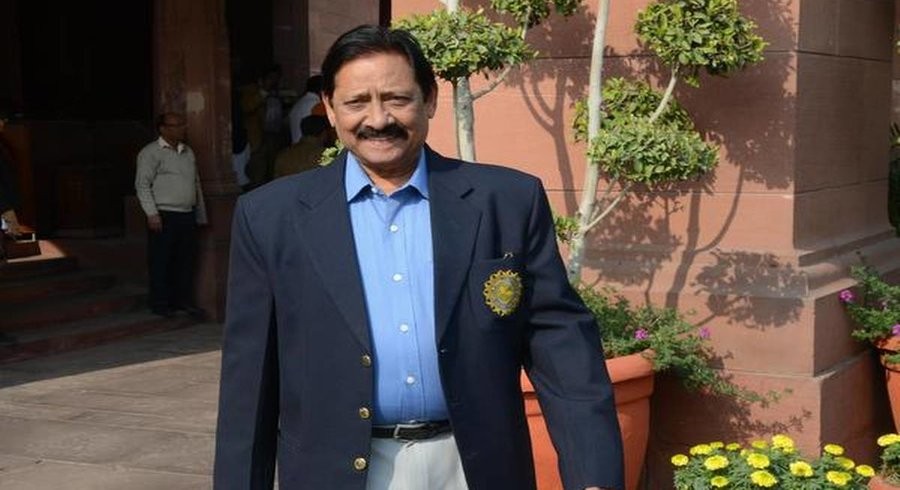 Chetan Chauhan, former India batsman, has died at the age of 73.

According to news reports, Chauhan, who had tested positive for Covid-19 in early July, was put on ventilator support on Friday, 14 August.

Chauhan played for India in 40 Tests and seven ODIs between 1969 and 1981, scoring 2,237 runs. He formed a formidable top-order partnership with Sunil Gavaskar, with the duo combining for 3,127 runs at an average of 54.85 in Tests, including 11 century stands. The highlight was their opening stand of 213 at The Oval in 1979, when Gavaskar's double century set up a famous win for India.

Chauhan, who made his Test debut against New Zealand in 1969 as a 22-year-old, got his first runs off a couple of boundaries. He grew to have a reputation as a doughty batsman. However, he never went on to make a hundred; in fact, only Shane Warne (3,154) has more Test runs than him without a century.

After his playing career, Chauhan turned to coaching, and was manager when India won a famous Test victory against Australia in Kolkata in 2001.

He was active in politics and was serving as a minister in the state government in Uttar Pradesh when he contracted the virus. 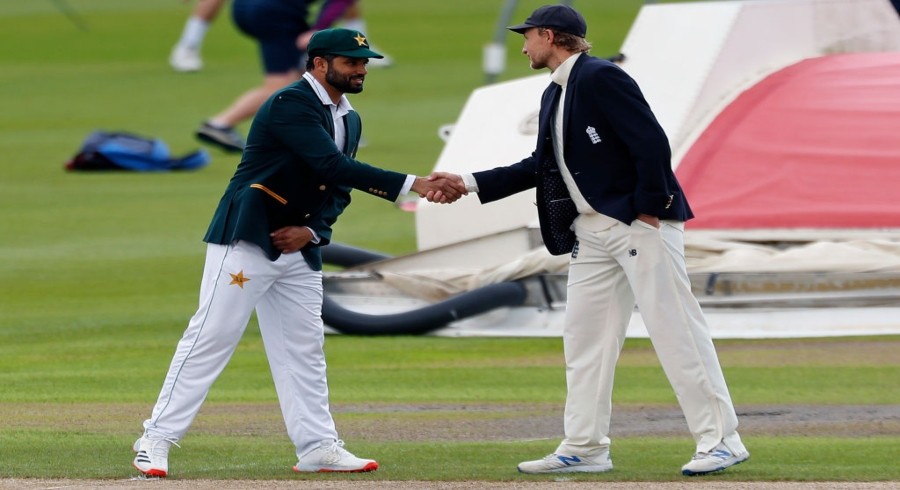