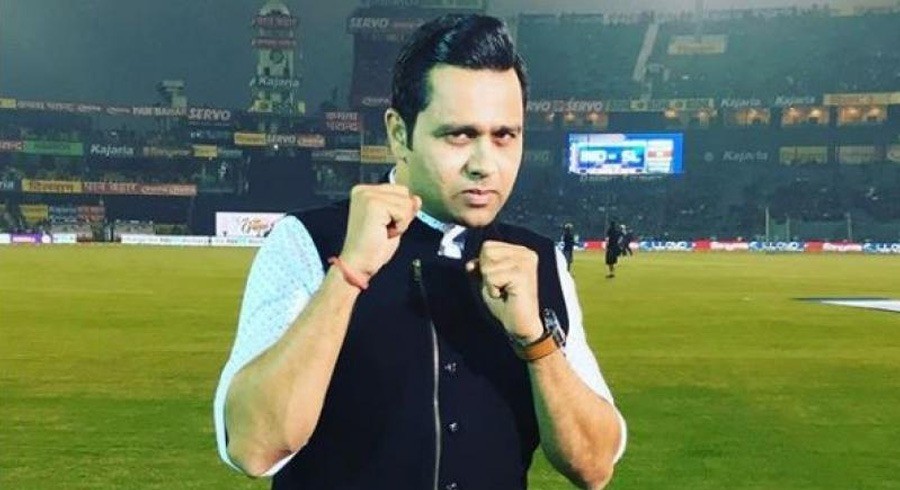 Former Indian cricketer Aakash Chopra has heaped praise on Islamabad United captain Shadab Khan for his brilliant performance with the bat in the fifth edition of HBL Pakistan Super League.

Shadab scored 263 runs in eight innings, which included three fifties, while averaging 37.57 at an impressive strike-rate of 159.39.

Chopra, in a Facebook video, said that the 21-year-old all-rounder was the best player for him in this season.

"Shadab Khan was player of the tournament for me. Even though he took only eight wickets, but he batted really well, so well done to Shadab and our Adaab to you," Chopra said. "Babar Azam has been absolutely brilliant. He is scoring runs consistently and was the highest run-scorer in this season."

The 42-year-old also appreciated the Pakistan Cricket Board (PCB) for their adaptability and flexible approach amid the coronavirus pandemic.

"PCB did a really good job of changing the rules," he said. "They got rid of the playoffs and instead decided to stage two semi-finals in a single day in order to finish the tournament as soon as possible. However, it was unfortunate that it got postponed."

Finally, the former cricketer was happy to see the entire PSL being staged in Pakistan in front of packed stadiums.

"I was really happy to see Lahore among the final four teams," he said. "But the best thing was to see cricket come back to Pakistan and the stadiums were filled with spectators. It was an incident-free PSL which is such a fantastic thing, as it would encourage other teams to tour Pakistan." 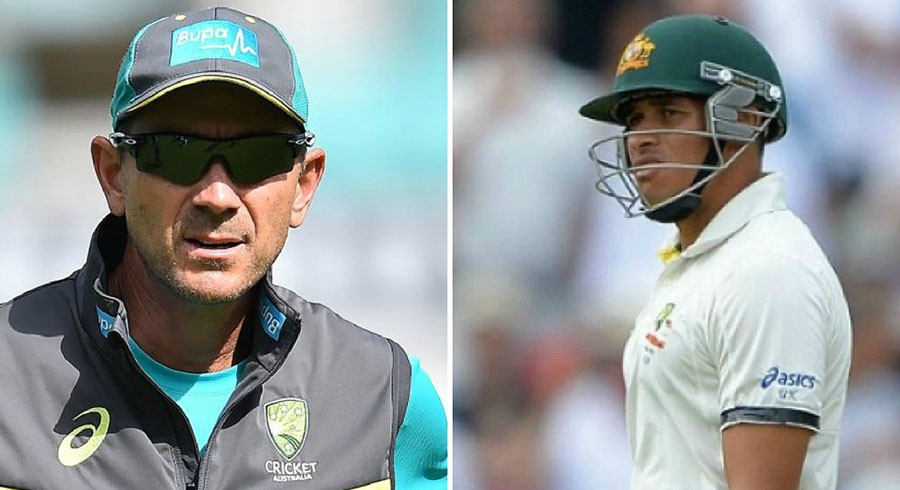 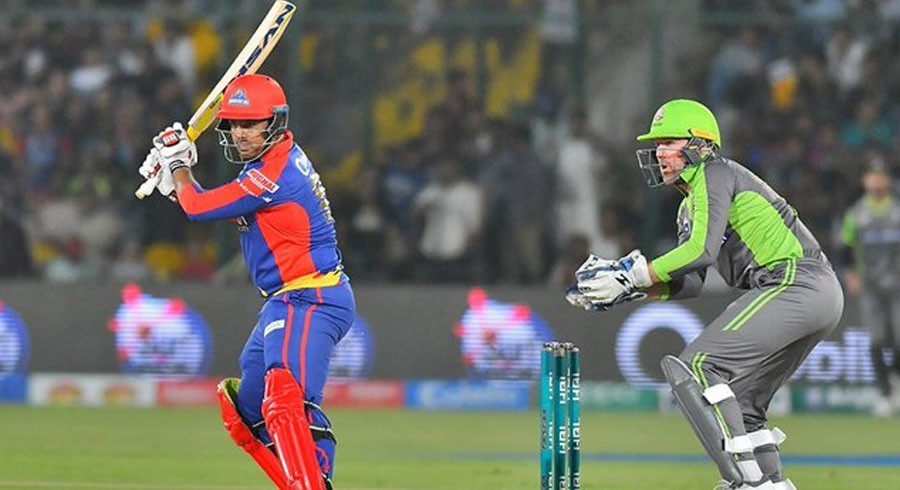