Malik was banned for life by the PCB, in 2000, over match-fixing 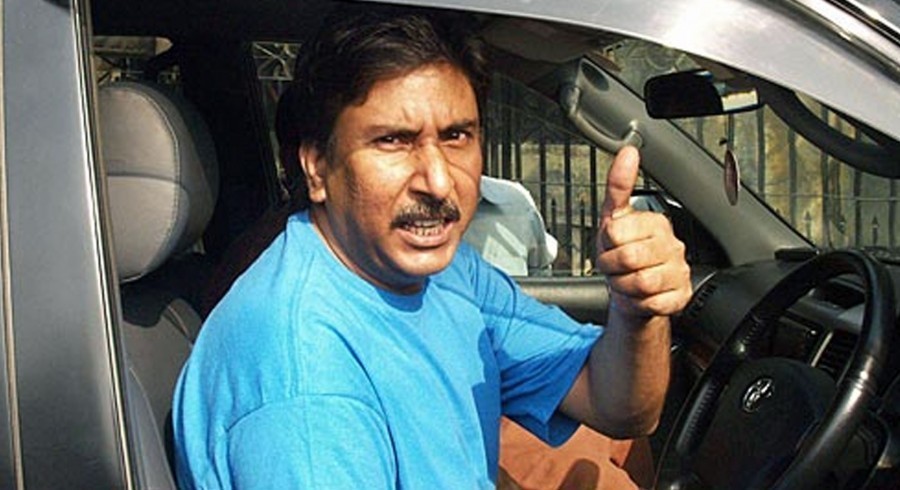 Former Lahore High Court Justice Justice (retd) Fazal-e-Miran Chauhan, in his capacity as an independent adjudicator, will hear Saleem Malik’s appeal in the matter relating to the contents of the April 2000 conversation transcripts provided by the International Cricket Council, which, according to the PCB, Malik has failed to respond to till date.

The PCB will share further details in relation to the date and venue for the hearing as soon as they are confirmed by Justice Chauhan.

It must be noted that, earlier, the former cricketer had claimed that the PCB is trying to make his matter more convoluted, while stating that he had answered all the questions in the transcripts to the best of his knowledge. 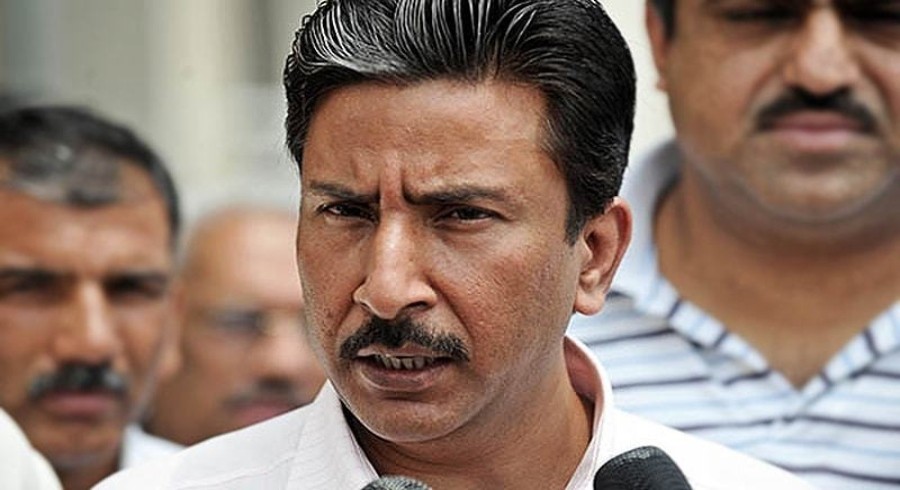 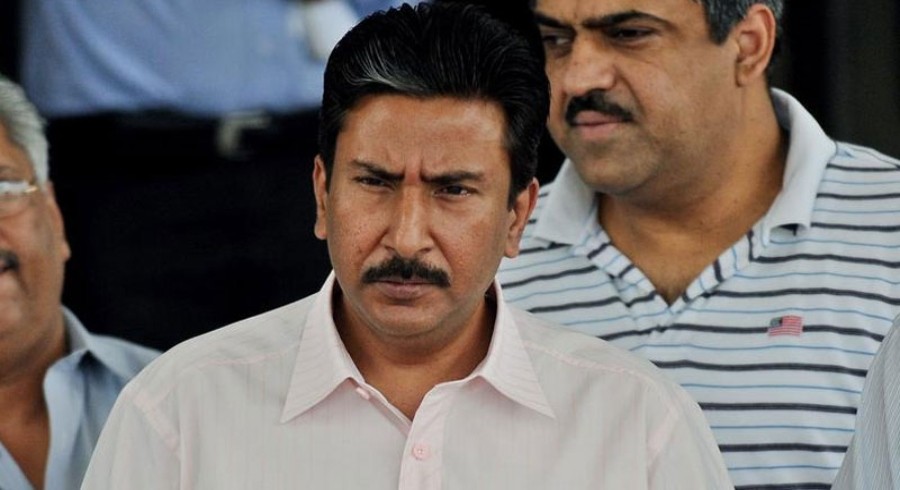