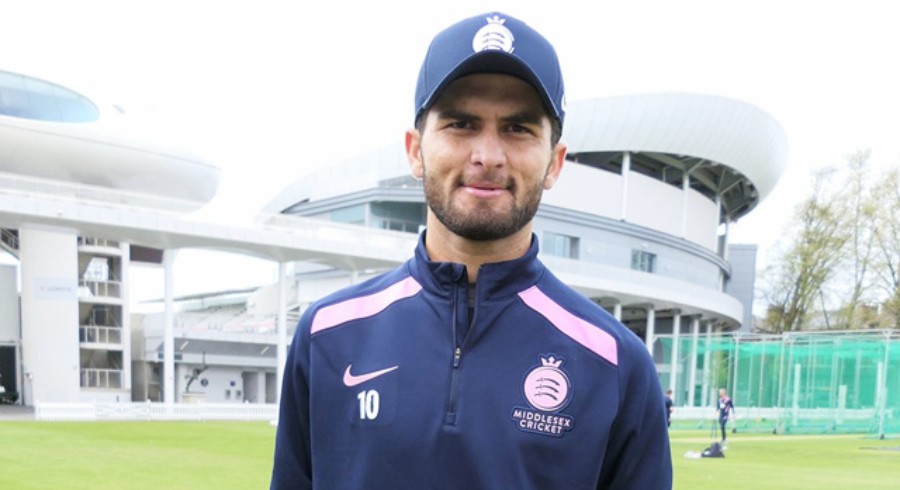 Former Pakistan captain Salman Butt has raised his concerns over Shaheen Shah Afridi's participation in the ongoing County Championship 2022 and termed it as 'unnecessary'.

Butt, while being interviewed for the YouTube channel Cricket Baaz, said that the premier pacer should be looking to rest his body ahead of Pakistan's busy international schedule.

"Shaheen is our only best bowler in all three formats," Butt said on YouTube Channel Cricket Baaz.

Undoubtedly Shaheen Afridi has had a successful year but it has been a challenging one; from leading Lahore Qalandars to their maiden Pakistan Super League (PSL) title to suffering mental damage after bowling the over which saw Pakistan crash out of ICC T20 World Cup semifinal against Australia.

"I don’t know if they looked at his workload but County cricket is not ideal for him. He is not somebody who doesn’t know how to bowl in England. So why risk burning out such a bowler especially when he needed rest ahead of the two upcoming World Cups in one year. There is also Test Championship and Asia Cup which are important but County cricket isn’t as far as Shaheen is concerned," added Salman Butt.

The former opening batsman further added that Pakistan Cricket Board (PCB) should cover for financial losses in case the players decided to rest instead of playing county cricket.

"If there was any financial loss, PCB should have made up for it," he added.

Shaheen Afridi is currently featuring for Middlesex and will return to join the international camp in mid-July. It is pertinent to mention that Shaheen has made himself available for the entirety of the 2022 Vitality Blast campaign which also includes the knockout stages should Middlesex get to that stage.