Ashraf believes the board should settle differences between Misbah and Amir 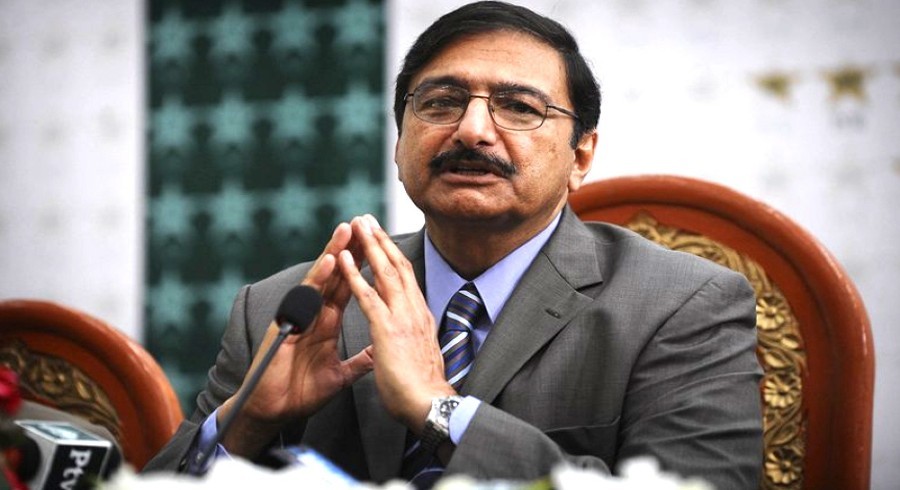 Former Pakistan Cricket Board (PCB) Chairman Zaka Ashraf has advised the current board management to mediate and settle differences between the head coach Misbahul Haq and recently-retired pacer Mohammad Amir.

While talking to Cricket Pakistan in an exclusive interview, Ashraf said that the aforementioned issue can lead to grouping in Pakistan cricket.

“Amir is a talented cricketer. The board needs to address his grievances and they should also talk to Misbah. They need to solve this issue amicably and work together as a team instead of encouraging grouping. Grouping can destroy the board as well as the team,” said Ashraf.

The 68-year-old also questioned Misbah’s initial appointment as head coach-cum-chief selector. The former captain stepped down from his role as the chief selector of the national team in October last year, inorder to focus on coaching duties alone.

“Misbah was an excellent captain and has served Pakistan a lot. I was always against the board’s decision of handing him dual responsibility of head coach and chief selector. Board should have only offered him one role,” he said.

The former chairman also criticised board’s decision to appoint Wasim Khan as chief executive in the presence of Ehsan Mani.

“If the government has appointed Ehsan Mani as the chairman, then he should exercise his power. The role of chief executive is useless when there is already a chairman in the board. There is no need for two chairmen as it will lead to differences. Now I am hearing reports that there are differences between Ehsan Mani and Wasim Khan,” he said.

He also spoke about the change in domestic cricket structure, which has switched from departmental to regional cricket.

“The board needs to reactivate departmental cricket and needs to merge it with regions. It saddens me to see cricketers, who have served Pakistan, lose their departmental jobs and resort to driving rickshaws to earn money. Players should not be deprived of their livelihood,” he concluded. 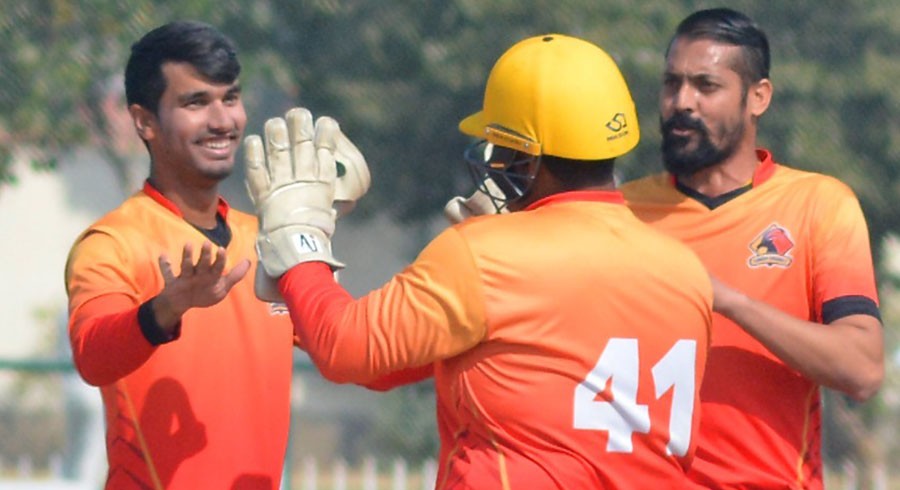 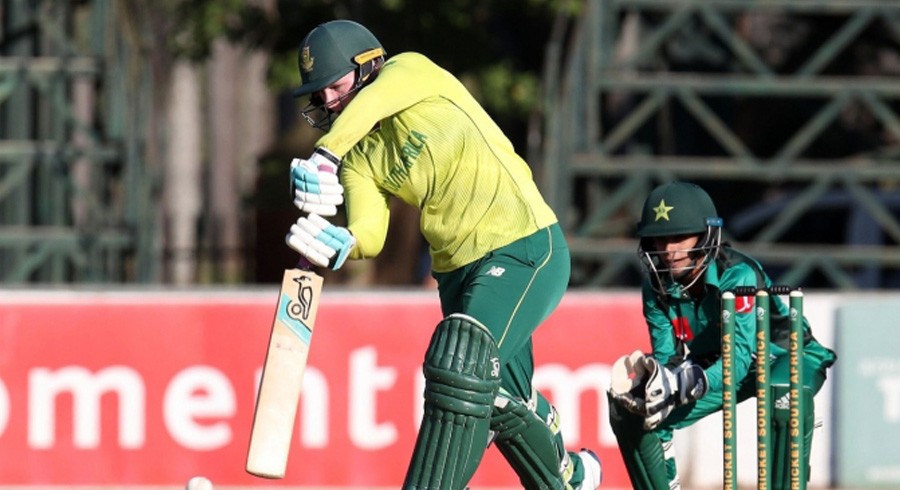 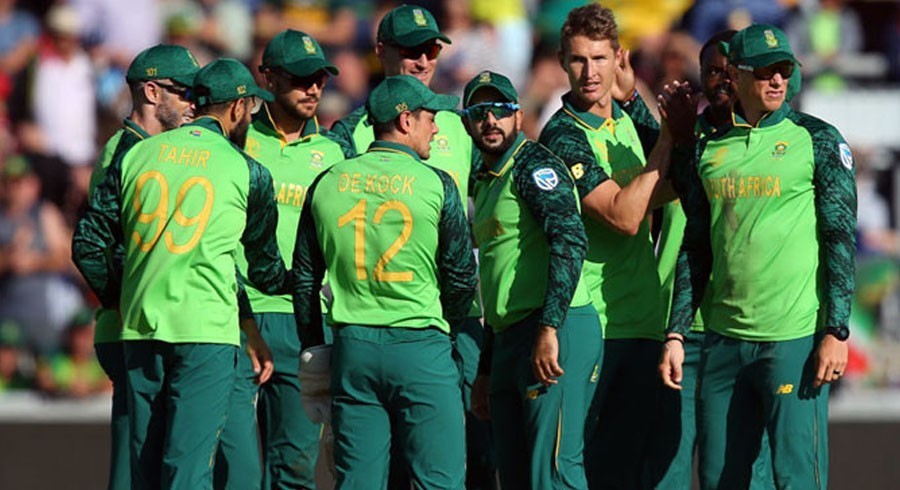