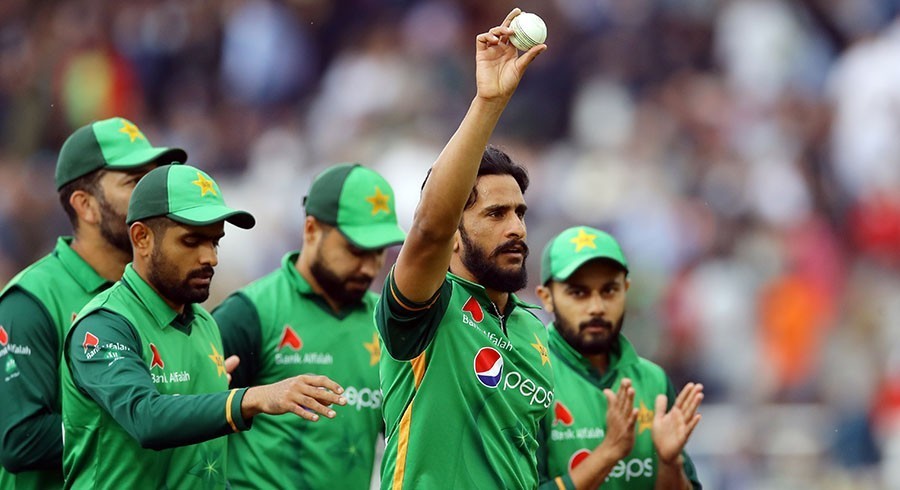 Pakistan’s all-format captain Babar Azam, along with wicketkeeper-batsman Mohammad Rizwan and pacers Shaheen Afridi and Hasan Ali will be rested for the upcoming three-match ODI series against Afghanistan.

According to ESPNcricinfo, the decision has been taken to manage the workload of players bearing in mind this year’s T20 World Cup.

Rizwan also shed light on the importance of getting rest, during a media interaction today, ahead of the T20 World Cup and other major series, which includes New Zealand and England.

“We have been playing regularly over the past eight to 10 months and that too in a bio-bubble which is tough,” said Rizwan in a press conference today. “As you all know that our main target is the World Cup, which is why the main players want to rest mentally and come back fresh for the World Cup and other major series before that.”

“As it [matches against Afghanistan] is an ODI series, we can also test our bench strength and give opportunities to other players,” he added.

The series is likely to begin on September 3 in Sri Lanka. 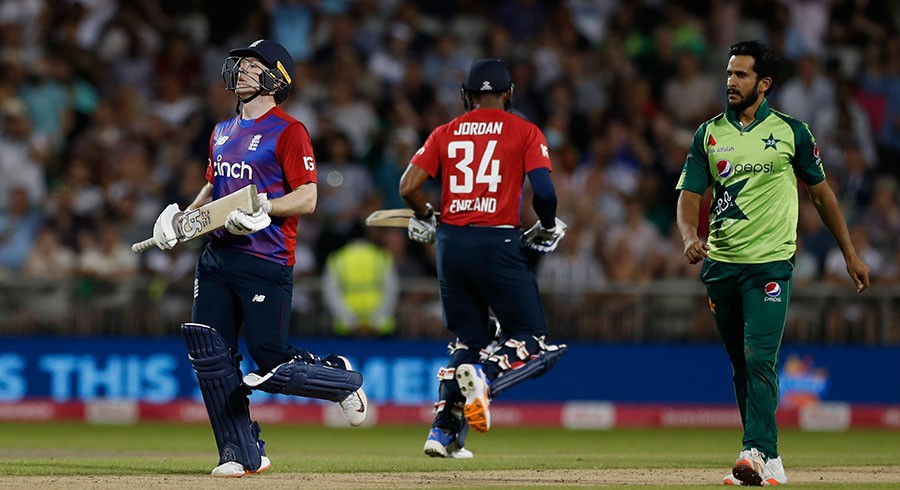