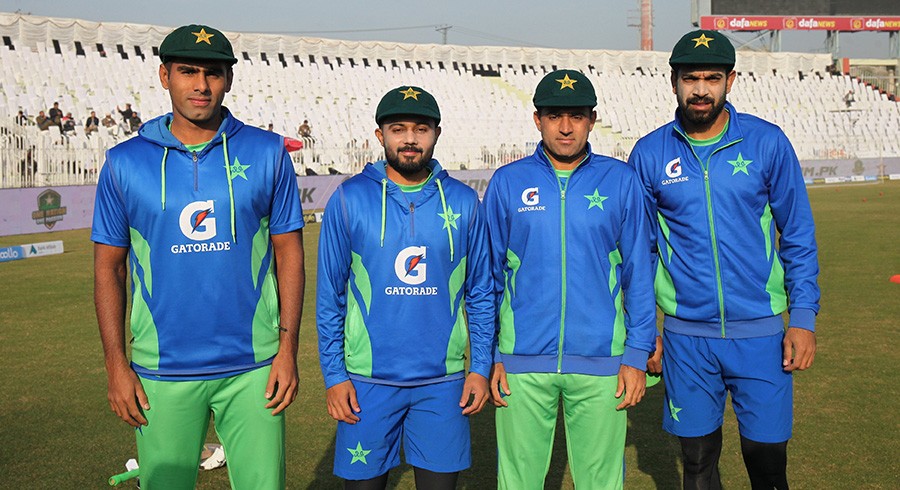 Pakistan has announced their playing XI for the first Test of the all-important three-match series against England in Rawalpindi today.

Four Pakistan players will make their debuts against England, pacers Haris Rauf and Mohammad Ali, the leg-spinner Zahid Mehmood, and the batter Saud Shakeel are among the players making their Test debuts.

Pakistan has given Test caps to four players in a single game for the first time since the 2003's match in Karachi against Bangladesh.

A proud moment for our four debutants 🧢#PAKvENG | #UKSePK pic.twitter.com/X49DKu7sy4 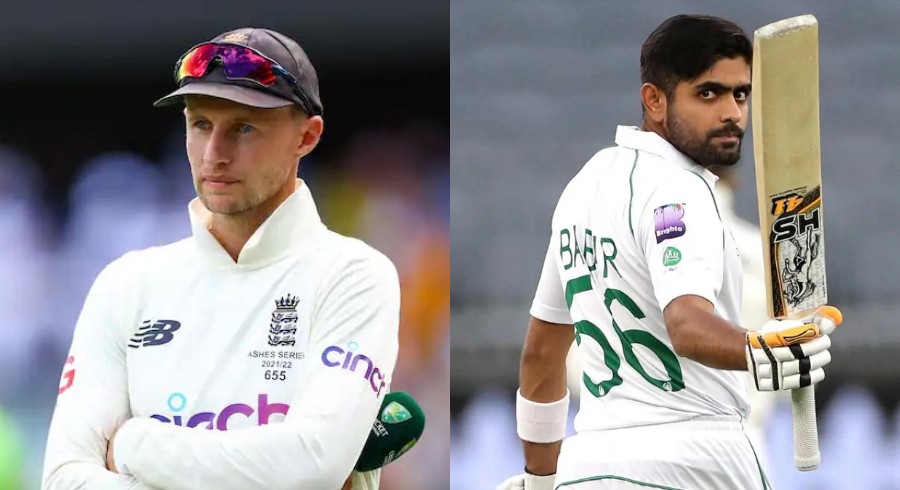 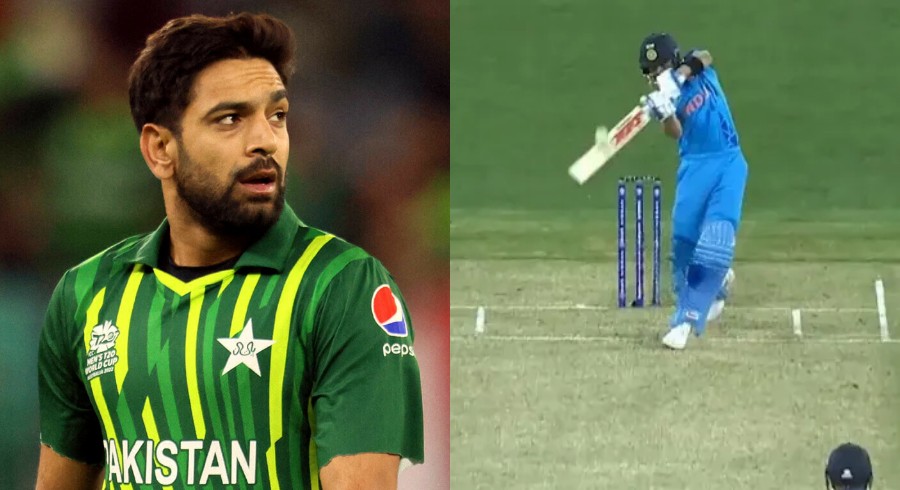 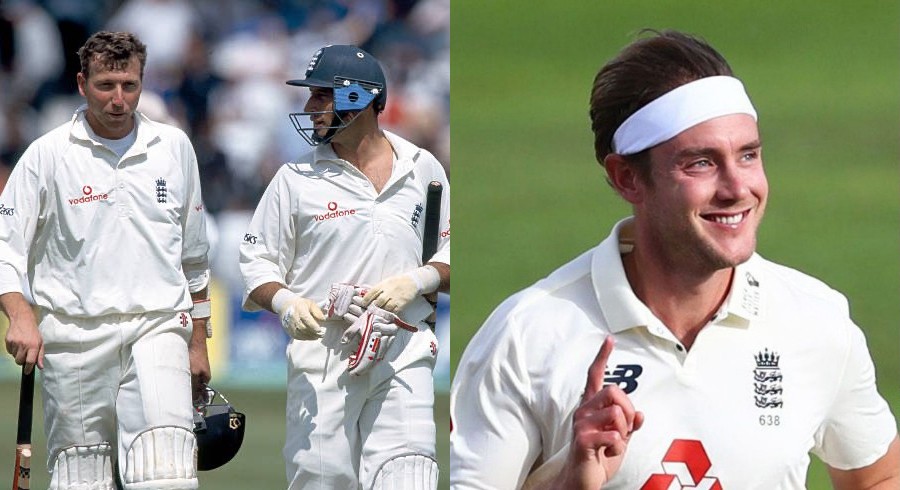