These Pakistani players will feature in inaugural 'The 6ixty' tournament 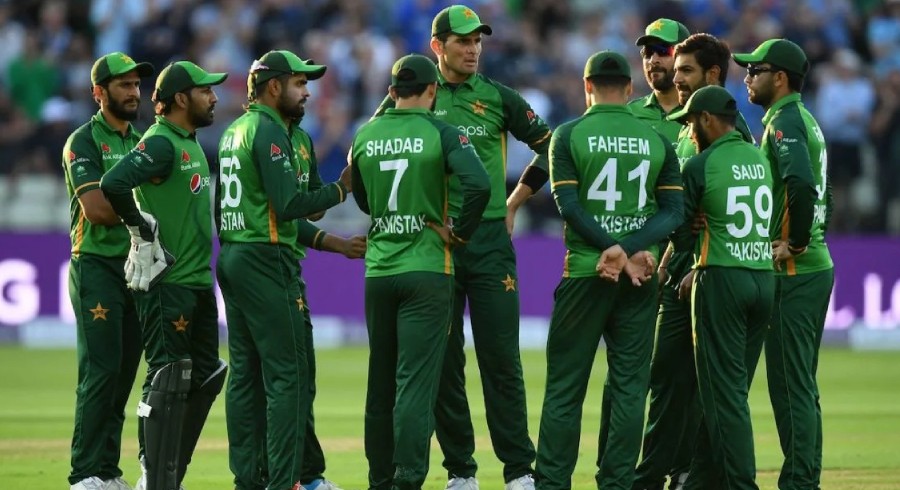 Four players hailing from Pakistan will be part of West Indies' the inaugural season of The 6ixty tournament.

The news was confirmed when the squads were announced and they featured left-arm pacer Mohammad Amir, all-rounder Imad Wasim, wicket-keeper Azam Khan, and U-19 skipper Qasim Akram.

Mohammad Amir and Imad Wasim will both be representing Jamaica Tallahwahs, Barbados Royals have snatched the services of Azam Khan, while Qasim Akram will be featuring for St Kitts and Nevis.

Here are the power packed Men's squads for #CricketsPowerGame. Not long until the newest format gets under way in St Kitts. See you there from 24 to 28 August

The tournament is bringing a new twist to the modern game as the format is completely different; each team will have six wickets, and hitting a six off the first 12 balls will grant the batting team an additional Powerplay over, etc.