Friendship with Shadab Khan increases responsibility on me: Faheem Ashraf 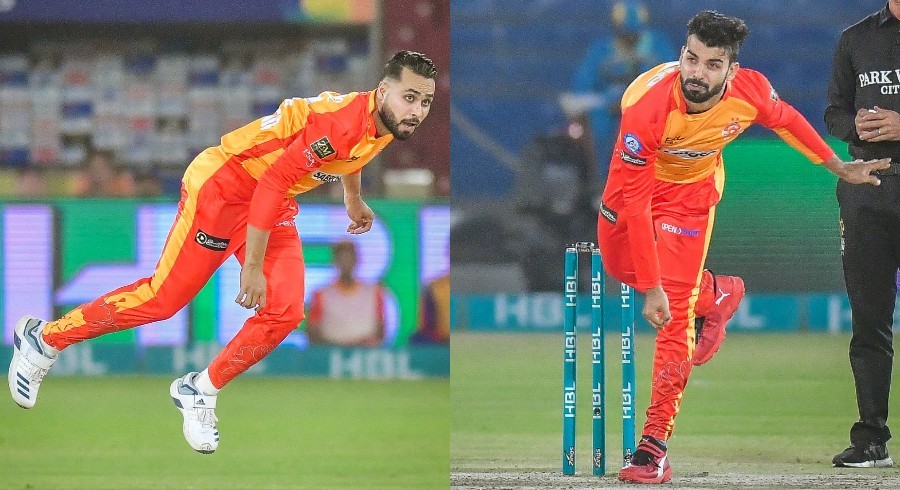 While talking to Cricket Pakistan in an exclusive interview, Ashraf said that the duo’s friendship is off the field but on the field they are professionals.

“As a player and friend, I will always appreciate Shadab but you all have seen as well how brilliantly he is captaining the side,” said Ashraf. “If your friend is a captain so responsibility on you increases. We behave as professionals on the field and our friendship is off the field.”

“You must have seen that he scolds us on the ground but we don’t react because at that time he is our captain, not our friend. Besides, when we come to the hotel we tease him about what he said to us on the field. We don’t do anything on the ground as whatever he does is for the team,” he added.

He also opened up on the trend of teams batting second winning games during the ongoing HBL PSL 6.

“The pitches of Karachi are like this, if you have wickets in hand and you play according to the required rate so there is not much difficulty,” he said. “Toss is not in anyone’s hand, I say the team that plays well wins. Toss does have an impact like you have seen whoever is batting second is winning but the team which will make fewer mistakes will win.”

He also hoped that Islamabad, who failed to qualify for the playoffs last season, will not repeat the mistakes they made last year.

“Last year also our team played well but we made some mistakes due to which the team was eliminated from the tournament. However, we are trying not to repeat our mistakes and are trying to give our 100 per cent for the team,” he said.

He also credited hard work and guidance from coaches for his good performance on the field.

“The more a person works hard, the more Allah rewards him. Hard work is always beneficial for you,” he said. “It is not like that, my priority is bowling over batting. At first, when I used to perform with the ball people used to say he is a bowler, not batsmen but now I have worked on my batting as well along with bowling. I still try that I get selected in the team based on my bowling and batting is my plus point.”

“The coaching staff used to tell me about the small mistakes that I was making and the little improvement that I have made in my technique has helped me to perform well. I will try to make my own identity so that I am known by the name of Faheem Ashraf,” he added.

He also praised former pacers Mohammad Asif and Umar Gul while also revealing that he used to follow them closely. 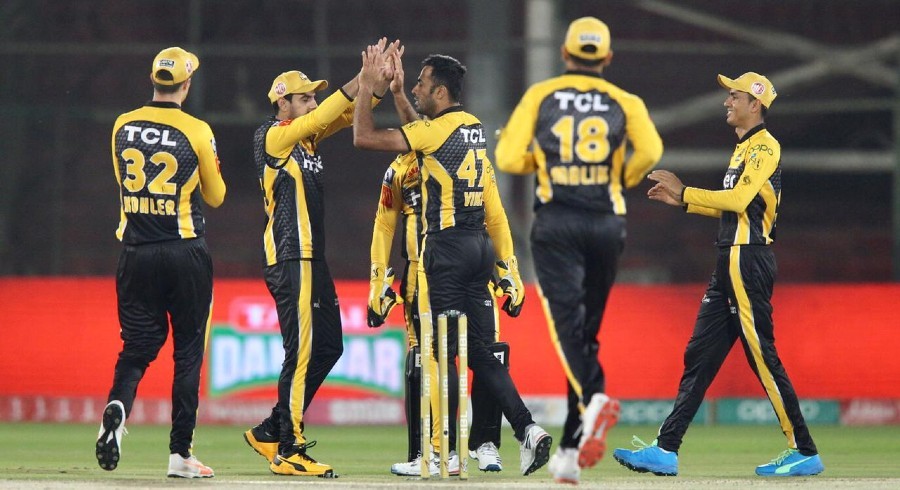