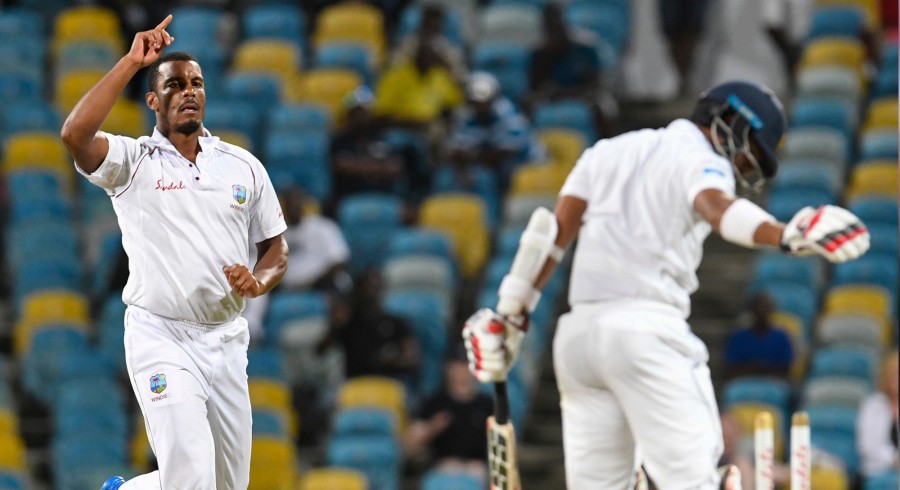 A three-wicket burst at the start of the day's final session put the West Indies in the ascendancy before heavy rain washed out the remainder of play with Sri Lanka at 99 for five in reply to the home side's first innings total of 204 after two days of the day/night third and final Test.

Shannon Gabriel, the wrecker of the Sri Lankans in the drawn second Test when he claimed a 13-wicket match haul, made up for a wayward and wicketless first spell with two successes while captain Jason Holder claimed the other to leave the tourists in a precarious position going into day three.

Roshen Silva and wicketkeeper-batsman Niroshan Dickwella will continue the Sri Lankan effort on the third day, weather permitting, as they seek victory to earn a share of the spoils in the three-match series at Kensington Oval in Barbados on Sunday.

Gabriel snapped a 59-run third-wicket partnership between Kusal Mendis and Danushka Gunathilaka when he bowled Mendis, Sri Lanka's most prolific batsman in the series, for 22. Holder then accounted for Gunathilka, who had been reprieved just before the dinner break when dismissed off a Miguel Cummins no-ball, by trapping him LBW for 29.

Dhananjaya de Silva also fell leg-before to give Gabriel his 19th wicket of the series and the West Indies were pressing hard for more success before the threatening showers put an end to the night session of play.

Lahiru Kumara had earlier triggered a West Indies lower-order collapse with the last five wickets going down for 36 runs after they resumed from the overnight position of 132 for five.

Kumara, the fast bowler who has emerged as the tourists' outstanding performer with the ball in this three-match series, broke the productive sixth-wicket partnership between Shane Dowrich and Holder which had frustrated the Sri Lakans on a rain-affected opening night as they rescued the home side from the depths of 53 for five.

Dowrich, who has enjoyed his best-ever series with the bat, highlighted by an unbeaten 125 in his first innings of the campaign in Trinidad, eventually fell for 71 on the second afternoon, trapped LBW by Kumara.

When Dowrich's demise was followed shortly after by the dismissal of Devendra Bishoo, taken in the slips off Kumara, the West Indies captain displayed an even more aggressive intent.

But it was to prove his undoing as Dilruwan Perera snared an excellent diving catch at gully to get rid of Holder for a topscore of 74 off Kasun Rajitha, who finished with figures of three for 68.

Perera got involved with the ball by having Cummins taken at short-leg as the West Indies tail showed none of the resilience that was in evidence earlier in the series.

Kumara polished off the innings by having Gabriel caught behind to lead the effort by the Sri Lankan bowlers with four for 68, raising his wicket tally in the series so far to 15.

Then came the resistance from Gunathilaka and Mendis until the reintroduction of the ace fast bowler at the start of the final session brought the desired reward. 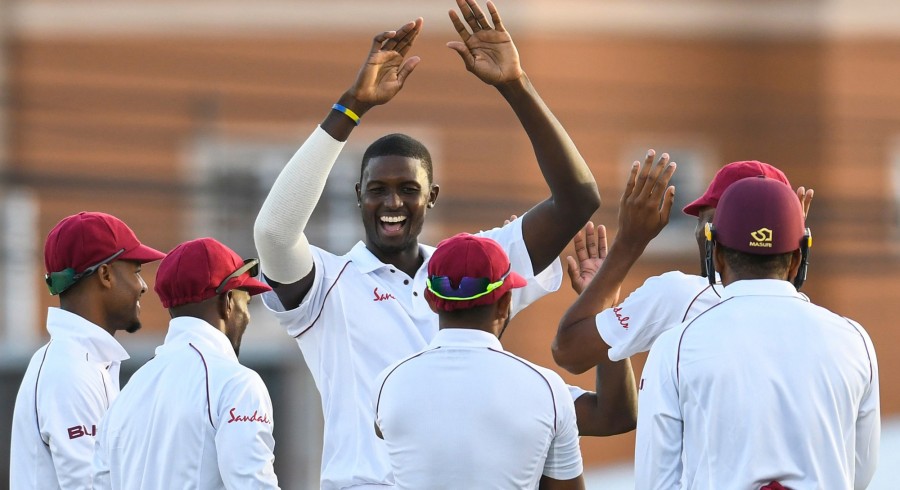 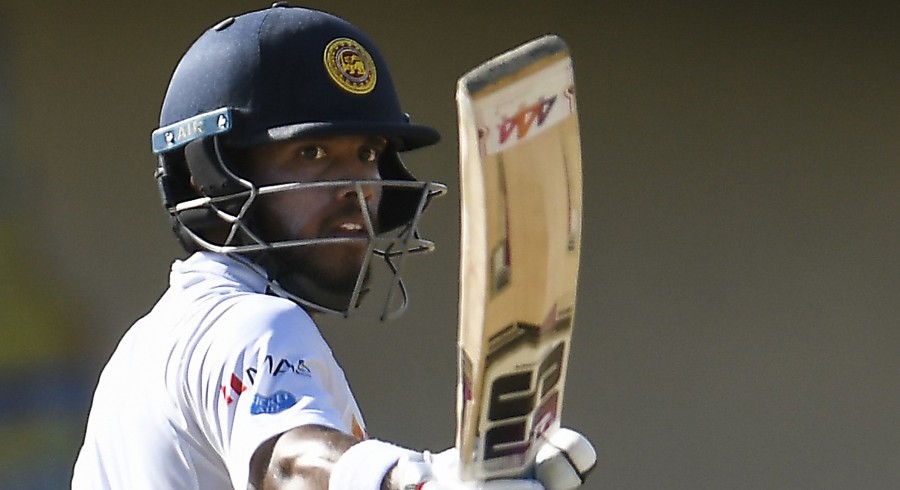 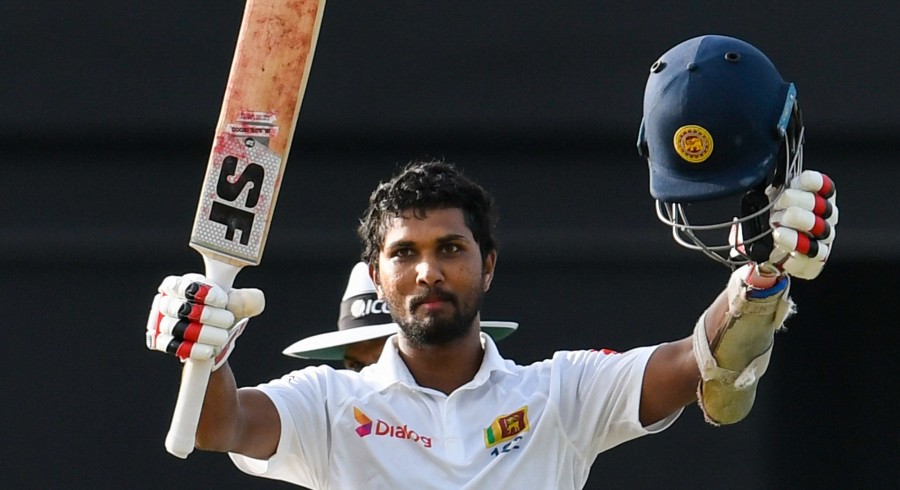 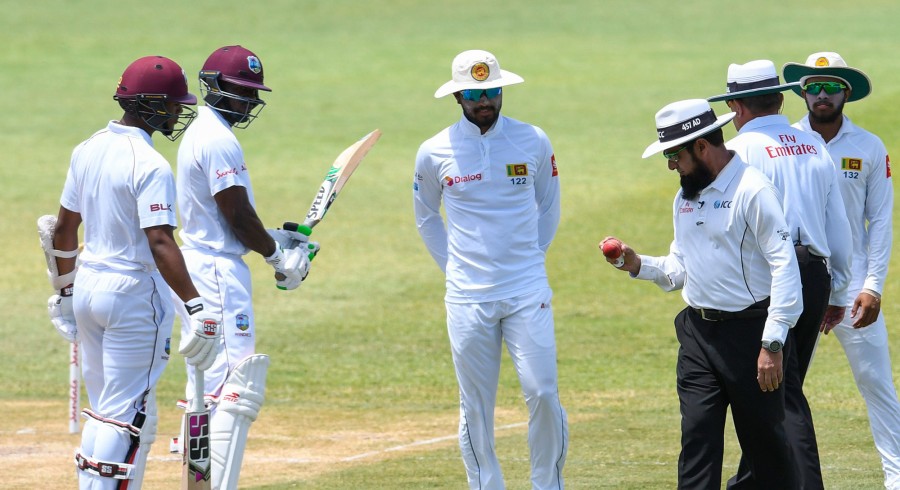