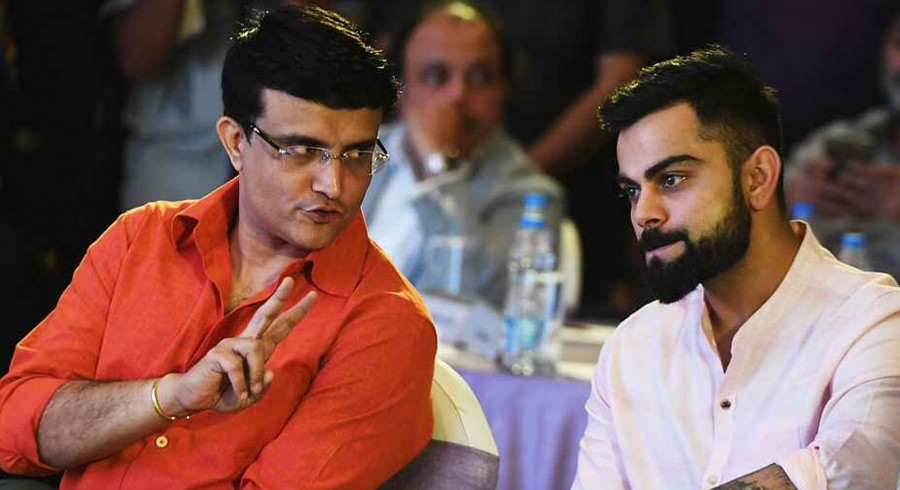 According to details, Ganguly has said that India must not think that they are favorites for the match.

"India needs to be very careful, don't go into this game thinking they are the favourites. I think they did that the last time in 2017 in the ICC Champions Trophy finals, and Pakistan beat them hands down. It's going to be a great game of cricket," commented Ganguly as an expert for Star Sports ahead of the game.

He also praised the performance of pacer Mohammad Amir and the mercurial nature of Pakistan side.

"In this World Cup 2019 team, Mohammad Amir was nowhere in the picture. They had dropped him, he comes back and takes up being the leading fast bowler in the squad. That's what you get from a side like Pakistan," he said.

The former left-handed batsman also reflected on his fond memories about playing against Pakistan in the past.

"People get a bit carried away, and excited with this game, so from that point of view it's going to be a huge game in Manchester on Sunday. My first trip as a captain against Pakistan in 2003, we had never won there before, but then we won both the Test Matches and ODIs. My memories of playing against Pakistan have been happy times for India," he said.

Pakistan and India are scheduled to lock horns on Sunday, June 16 at Old Trafford in Manchester. 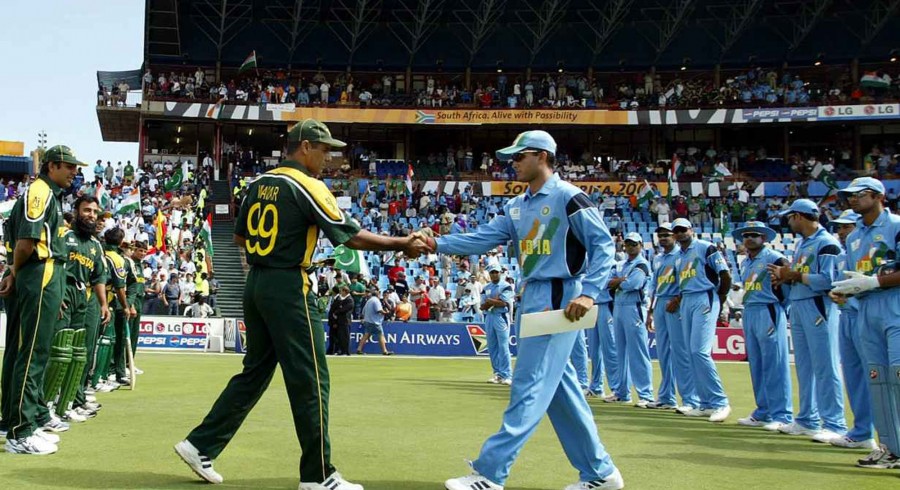