Gautham Gambhir wants this Pakistan player to bat at No.4 consistently in T20Is

Iftikhar Ahmed is batting at No.4 for Pakistan currently in T20Is 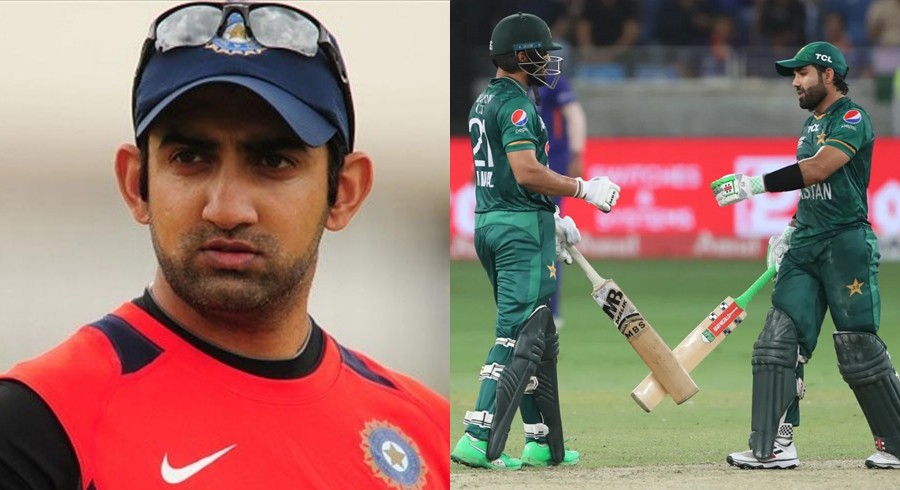 Pakistan are still finding a permanent individual who can bat at No.4 going into the T20 World Cup in Australia next month.

Although, Iftikhar Ahmed is slotted to play at this position in the Asia Cup but all-rounder Mohammad Nawaz was promoted during the game against India and changed the complexion of the game with his quickfire 42 off 20 balls.

Nawaz has impressed everyone with his value in all departments and Gautham Gambhir is of the opinion that he has all the essence of becoming a world-class all-rounder.

The 40-year-old also suggested playing Nawaz at No.4 on a consistent basis.

"He has got all the attributes to be a world-class all-rounder. He played a blinder of a knock against India and didn't bat at No.4 again which is a surprise to me," he added.

Nawaz is having a great Asia Cup, scoring 73 runs with a strike rate of 158.69. He has also bagged eight wickets with an economy of 6.05. 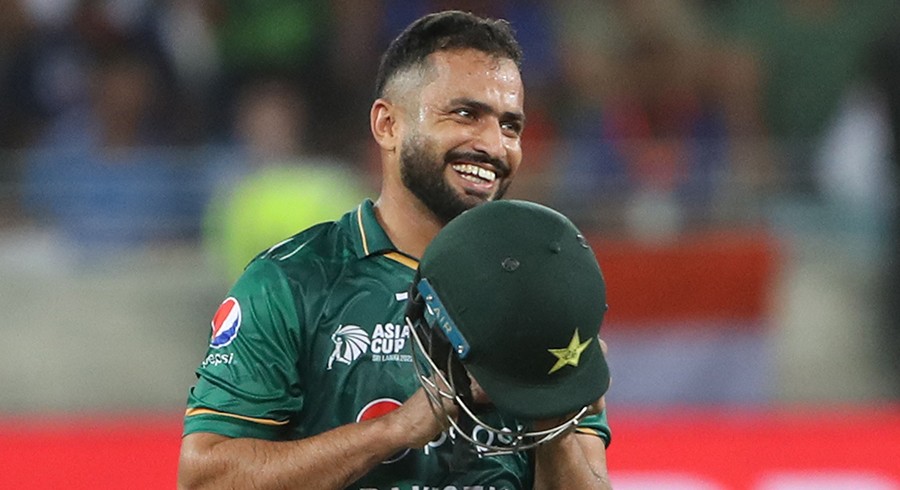