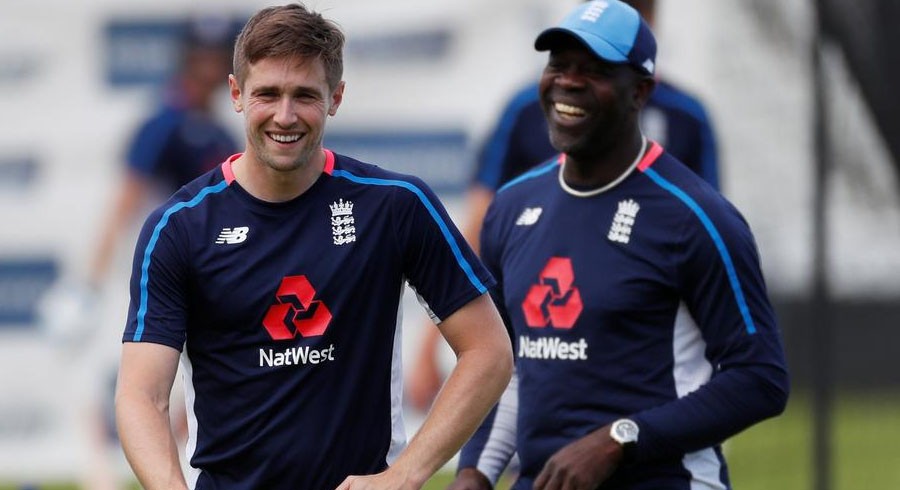 Langeveldt had a two-year contract with Bangladesh but was released after less than five months so he could take up a similar role with Cricket South Africa.

Gibson had two fruitful stints as England’s bowling coach and was head coach of South Africa until last August.

The 50-year-old is also more than familiar with cricket in Bangladesh, having coached Comilla Warriors in the Bangladesh Premier League.

“He brings in tremendous experience and has coached or played all over the world,” BCB Chief Executive Nizam Uddin Chowdhury said in a statement. “He has also had the opportunity to observe Bangladesh cricket from close. I am sure he will be a very valuable addition to the Bangladesh team’s coaching group.”

The 50-year-old’s first assignment in his new role will be a three-match Twenty20 series in Pakistan beginning on Friday. 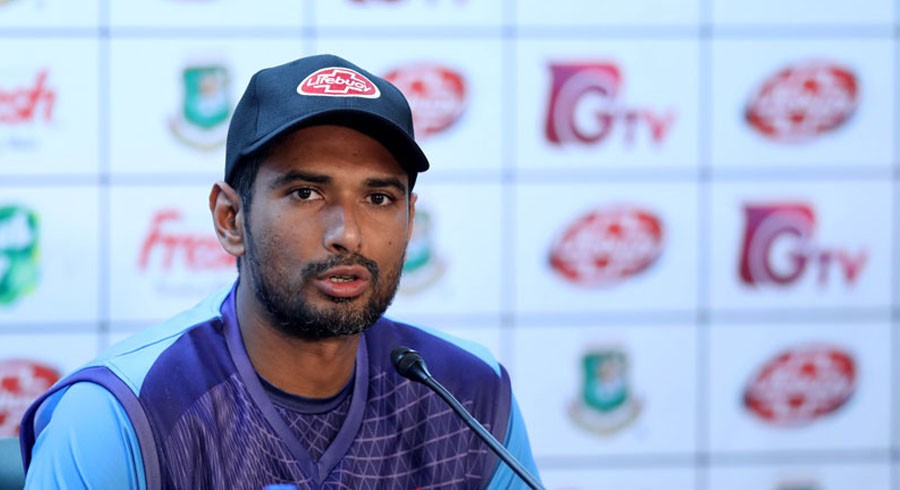 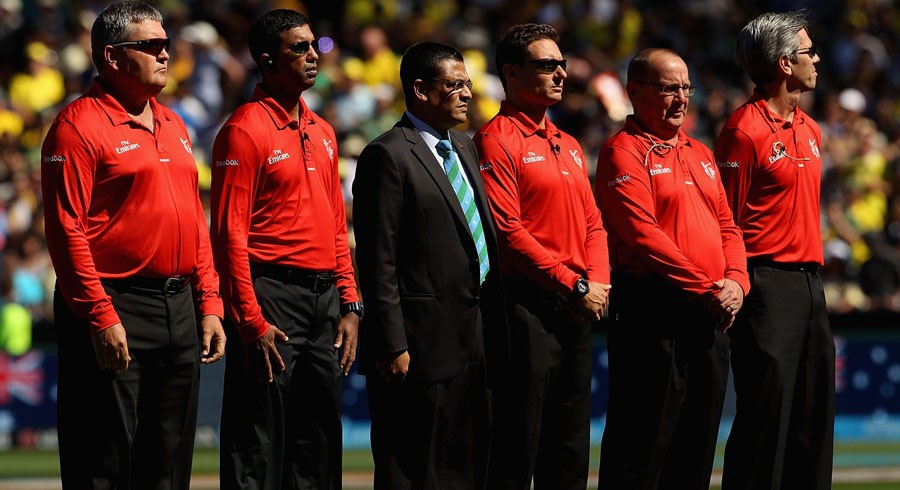