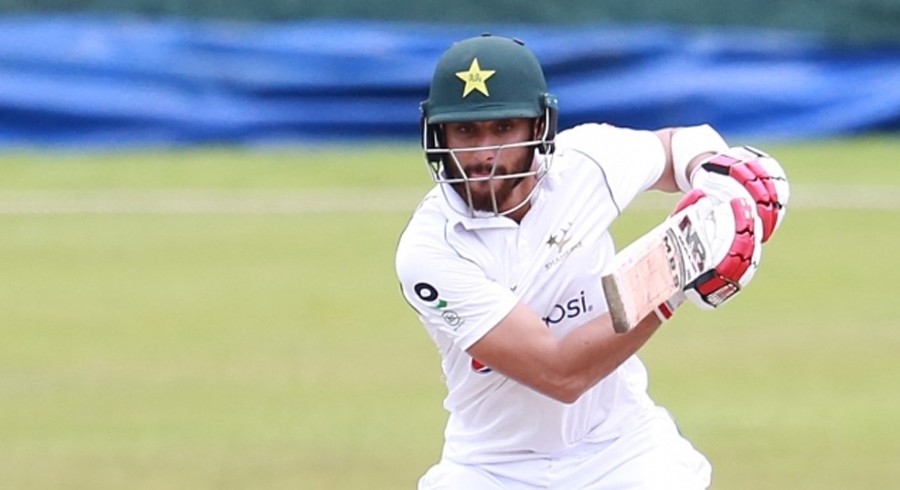 When Pakistan Shaheens toured Sri Lanka for an 'A' tour all-rounder Salman Ali Agha scored a fighting century in the last of the two four-day matches. He has been in Pakistan’s first-class circuit since February 2013 and has played 68 matches. It was, however, over the last three years, since the revamp of the domestic structure, which was done to improve and enhance the quality of cricket that he started to advance his case for Pakistan selection with solid performances.

Salman was slated in Southern Punjab and since the 2019-20 season, he has been a regular feature in the side. He has played 18 matches for them and scored 1,629 runs at a strong average of 56.19. The 28-year-old has smashed five centuries and eight half-centuries. His off-spin snared 25 wickets.

That he has scored almost 40 percent of his career’s first-class runs in the last three years has been because of a paradigm shift in his attitude towards the game. Talking to PCB Digital, Salman said, "The last three seasons of my career have been the best. I was struggling to perform consistently, but following the revamp of the domestic structure three years ago, I promised myself that I have to perform every game and not get complacent.

While he has done work on his skills, it is the realisation to start fresh every match that has helped him grow. "I have focused on the mental aspect of my game," he said. "I used to get complacent after performing in one or two matches. So, now, I come into every game with a fresh mind and renewed focus to do well. I do get happy on performances but rather than dwelling in them, I leave them in the past. I focus on the next match and try to replicate what I had done in the last match that went well for me."

Pakistan are traveling to Sri Lanka on 6 July for two crucial ICC World Test Championship matches in Galle and Colombo and Salman, whenever he gets a chance to don the green baggy, is determined to apply all his learnings of the last three years.

"This is certainly an honour for me as only a handful of cricketers get to be part of the national squad. I have been picked before as well. After being dropped my ambition was to make a comeback in the side for which I worked hard.

"I will try to implement whatever I have learned in the last three years whenever I get a chance to play Test cricket for Pakistan."